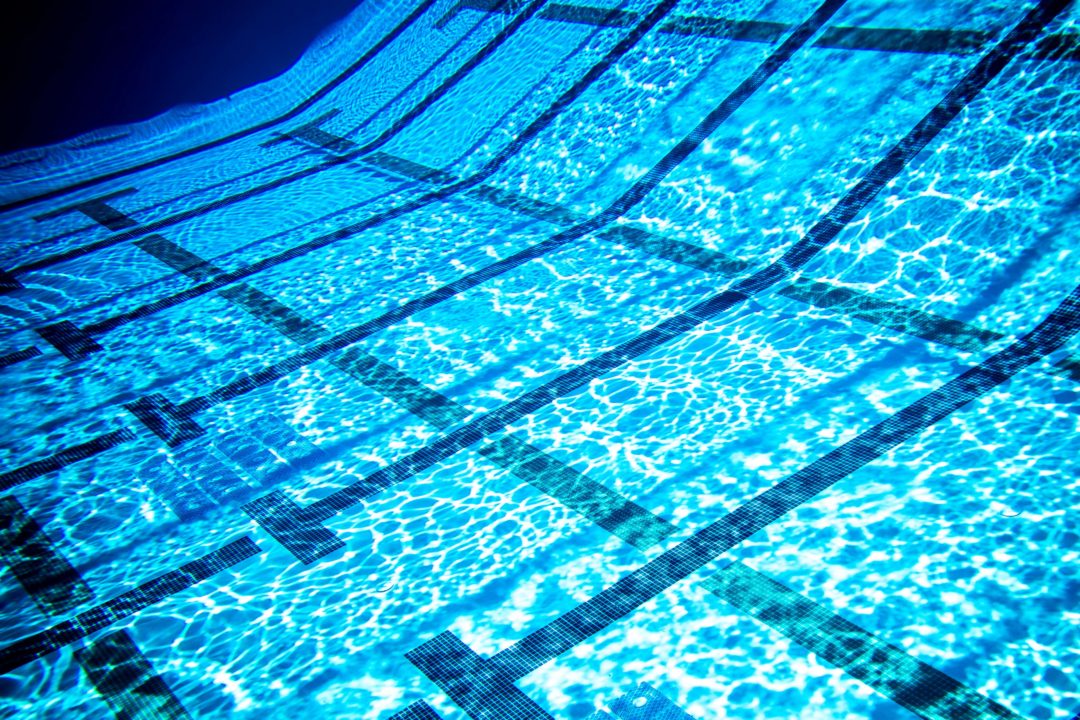 15-year old Ava Whitaker of RACE swam a 1:58 in the 200 yard fly this weekend, which ranks her in the top 8 nationally this season among all ages. Stock photo via Jack Spitser/Spitser Photography

RACE, based out of Rockwall, Texas, held an intrasquad meet over the weekend named after Kathy Kuipers. Kuipers was a former member of the RACE Masters team and volunteered as an official at every RACE swim meet.

In the pool, and among the biggest performances, was a 1:58.54 in the 200 yard fly swum by 15-year old Ava Whitaker. The race was swum as a mixed-gender event, though the boys’ lanes and girls’ lanes were separated by an empty lane.

For Whitaker, that knocks 4 seconds off her previous lifetime best of 2:02.31, and ties her for the 8th-best time in the country nationally in the event this season. She’s ranked 2nd nationally among swimmers under the age of 18, only behind another 15-year old Tess Howley from the Long Island Aquatic Club who has already been 1:55.0 this season.

The time also breaks a RACE team record, making her the first female swimmer in club history under 2 minutes in the event. The old team record was actually set about a month ago by fellow 15-16 Laci Black, who swam 2:00.18.