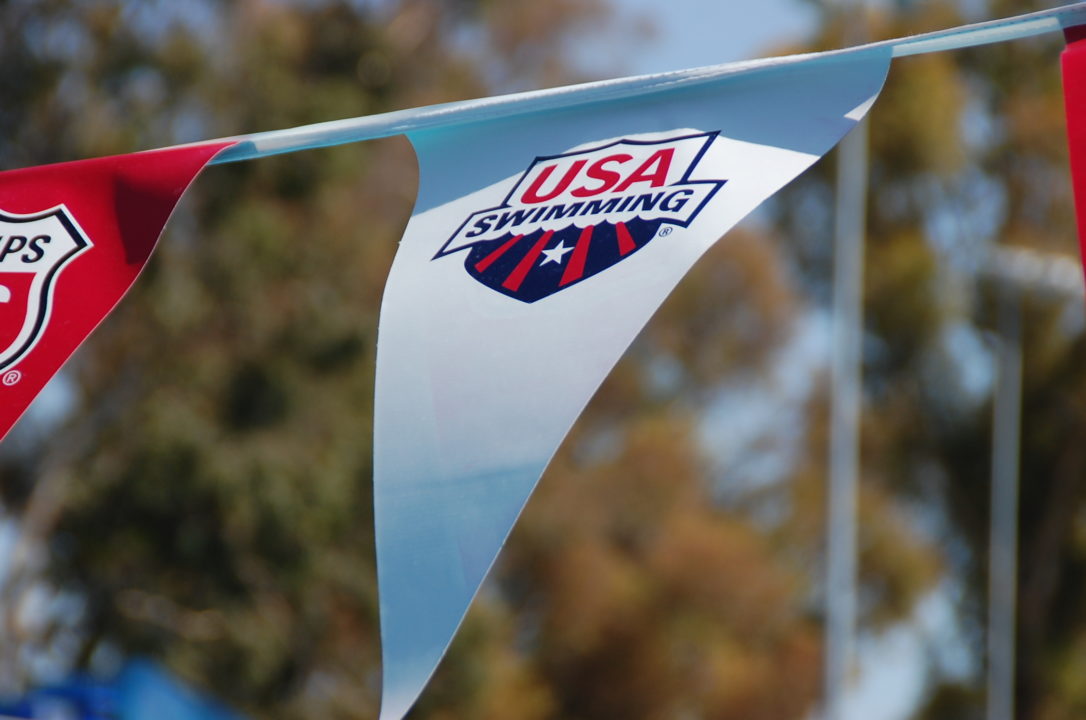 Denice Wepasnick, the head starter at the 2020 U.S. Olympic Swimming Trials, will also work as a starter at the Tokyo 2020 Olympic Games. Stock photo via Anne Lepesant

United States Aquatics Sports (USAS), which is the overarching body that encompasses all FINA disciplines in the United States (including USA Diving, USA Swimming, USA Synchro, and USA Water Polo), has announced 12 officials that will represent the United States at the 2020 Olympic Games.

“This is a significant honor for each of the following individuals and for the National Governing Body that they represent,” said USAS president Bill Smith Their dedication and experience is without parallel. l am pleased that we have so many people involved in the integral preparations for and in the successful conduct of each aquatic discipline at the 2020 Olympic Games.”

The nominations were approved by FINA at the FINA Bureau meeting in Kuwait City in December, and the names have been submitted to the Tokyo 2020 Organizaing Committee.

Included on the list are Sid Cassidy, who will be a referee for the women’s 10km race in addition to other duties, Denice Wepasnick who will speak to the world as a starter in pool swimming, and Amy Hoppenrath, the former USA Swimming Central Zone Director, as a judge. Wepasnick will serve as the head starter at the 2020 U.S. Olympic Swimming Trials.

The following sport and technical officials will represent the United States in Tokyo later this year:

Hi Sandy – that reads “ASSISTANT TO THE Chief Referee.” Like Dwight Schrute.

Vote Up50Vote Down Reply
MY MOM!

Any link to this release?