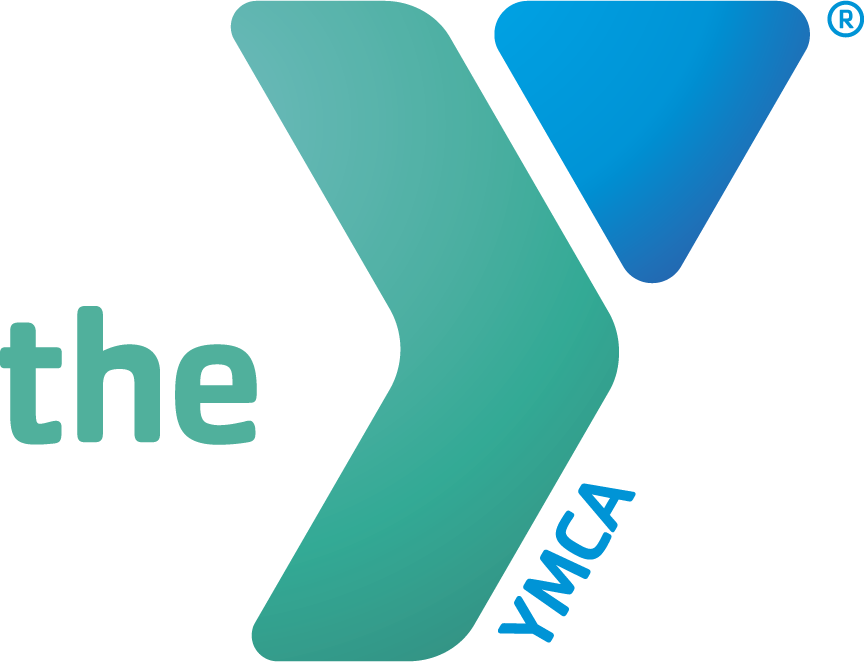 The YMCA of the USA has cancelled its 2nd swimming national championship meet of 2020: this summer's long course event.

“This was not an easy decision for Y-USA to make,” the email announcing the decision on Thursday read. “We recognize this will be incredibly disappointing for the athletes, teams and families who were looking forward to the Long Course competition season. We will continue to find ways to recognize and honor the achievements and hard work of athletes and teams who will not get to compete in 2020.”

The news was announced on the same day that the YMCA National Gymnastics Championships, scheduled for late June in Long Beach, California, were also cancelled. Gymnastics and swimming are the YMCA of the USA’s two primary national championship sporting events.

North Carolina has at least 636 confirmed coronavirus cases, including reporting their first 2 COVID-19 deaths this week. Swimmers across the country have been locked out of their pools by government stay-at-home regulations, leading to drastic disruptions in training opportunities.

I guess let’s just cancel swimming through next year, actually the next decade

It’s crazy, it’s like we take all these precautions and shut everything down, and after all of that barely anyone even gets sick! This is the worst!

I’m all for precaution but this seems… premature. I don’t understand the harm in waiting to cancel things that are that far away

This is 4-5 months early though. Nobody knows what the situation will be in August

Totally agree. This seems extremely premature. The only possible reason I can think of is if there’s some rental fees that are fully refundable if canceled by X date or something. Otherwise, what possible upside is there to canceling now? It’s been exactly 2 weeks since the waive of cancellations started 3/12. Much has changed in 2 weeks. And much more will change in 2 months. Why cancel an August meet now?

Group trainings aren’t the safest environment in a pandemic, so it’s irresponsible to have the athletes training for an upcoming event. The Olympics needed to be postponed, and they’re at the same time.

I think you’d be surprised the talks that are happening within universities, conferences and the NCAA in regard to the fall semester as a whole.

We’re ahead of China in positive cases and they had shut down practically the entire country for almost three months. We as a country are playing chicken with this virus and there are little to no answers from the leaders of this country.

If you think this is surprising, just wait.

For China there’s a big difference between positive cases and fatalities when compared to the US. Also, the China results have been questioned by many so not sure they are a good barometer.

Fair enough. If those discussions about fall are being had – that’s prudent. But canceling this meet in June would be just as safe as March. Canceling 4 months out doesn’t get you extra “safe points”

It sends the message to teams/kids to not take chances and risk theirs/their families health for their meet that may or may not happen. So now it’s not. So they shouldn’t.

No, I agree. It doesn’t give extra safe points. I just think people are not understanding how long this is going to last. They cancelled it now because they believe/know it’s getting cancelled regardless. Why not just get it done with?

Come on. Even the experts are walking back their modeling as more information comes to light about the virus. Just today one of the more sighted doomsday predictions got walked back 25 fold by the very author who wrote it. Stop speculating and spreading unnecessary fear. It’s best to stick to what we know, now, in these types of situations.

Unless you’re the epidemiological expert. Then speculate away, but be responsible about it because what you say can have a big impact in ways you may not realize

We lead the world in cases. Our country isn’t on lockdown. All these cases were essentially 10-14 days ago so they’re nowhere close to being done rising.

When you have universities & NCAA planning for what a year looks like without student athletes in the fall, I’m going to take that a bit more serious than whatever you’re reading.

I think you’ll be surprised at what is happening and being talked about at universities, conferences and the NCAA regarding the fall semester.

We’re already ahead of China and they were essentially on lockdown for almost three months. This is still just getting going.

I also don’t see how it’s fair to applaud the delay of the Olympics but be against this as a “premature” call. In the end, it’s a safety decision.

Also, my mistake on the above comment. Typed in wrong email and couldn’t go back to edit.

Oh, and Y Nats vs. Olympic Games is a poor comparison. The Olympics are so big that athletes felt compelled to find pool space no matter what even when it was scarcely available. For Y Nats — HS swimmers are out of the pool now. If they can get back in the pool this summer and attend the meet, they will. Nobody is traveling around the country trying to find a private pool so that they can . . . swim at Y Nats.

I guess I see it the other way around. They cancelled the biggest sporting event in the world. If they cancel that, anything below that shouldn’t stand a chance.

Y Nats has athletes coming from all around the US. It’s just not the safe thing to do.

HS swimmers are not out of the pool now. There are pools open, and we’ve seen some of the messages from coaches and athletes that are finding lanes. I just hope they’re doing it safely.

I’m a Y swimmer, and practically all of the ymca’s are closed. With that, there are no practices. Even for the teams that might use other pools, because their Y is closed, their teams program is closed to. I like in a west philadelphia suburb and I have no access to a pool.

The Y’s further south are open.

Not true for the deep South.

I swim for a Y up in the northeast. The pools are all closed around here, even the private ones. I also work at the pool that I swim at and all the staff are getting messages that make it seem like it will he quite a while before we open again. I’ve even reverted to buying a wetsuit for open water once the ocean gets over 45 degrees around here

Because in many places swimmers have no pool access to train. As of right now everywhere is shut down in MD until the end of April and as our numbers of infected cases rise each day I don’t see pools reopening before June. Sib please explain how you would compete in a championship meet when you have not trained in two months In a pool and have not competed in a single long course meet. Many may not even have the qualifying time. You are missing the big picture if you have flatten the curve you don’t want to pack people back in together right away. It is disappointing especially for my daughter that aged up right before long champ… Read more »

Then close the Y’s, like they close most other gyms. The Y near us is open 6a-7p, and there are a lot of people using it. We’re not Y members and we keep getting the sale emails on the Y-Nat clothes. They probably had to cancel it now so they didn’t make the apparel for it.

This may have to do with deposits for the pool, and getting firm commitments from Ys to show-up. A critical mass of teams is required to have a meaningful national championship, and long-course Y Nats have never been as well attended as short-course. Given the tremendous uncertainty, it is hard to see how anyone can make a firm commitment even a few months hence.

Training is impacted leading up to the event, we don’t know how long this will be impacted either. If they wait to cancel and go forward this could effect max potential times. We all want to see Dressel crush it, Doing it next year is best for all swimmers to get at top of their game and to get top world times and records.

My 12 year is impacted she was going for LCM club records, is a real bummer because these are now so tough to achieve if pools were to open back up May mid May with only couple months training.

Dryland are good but do not replace pool time, granted Dressel probably has a training location… Read more »

I feel bad for all of the HS seniors who won’t get to experience their last y nats, especially given that they didn’t get to go to the SC meet as well. I know sectionals are held in NC about a week or two before this, so teams may target that if it doesn’t get canceled as well.

Class of 2020 – what was your prom theme?
Social distancing

This is really ridiculous. Should have waited until May to decide on this meet.

Why? If I’m flying across the country, I’m buying my plane tickets months in advance. The earlier this decision was made, the better.

Frustrating. Understandable. Disappointing for Seniors. I can see athletes switching over to USA Clubs in certain areas about this…unless USA Swimming follows suit, then there goes the whole LCM season.

I’m wondering if it has more to do with wanting teams to feel like they can take their time getting back into the pool when things finally do clear up rather than feeling rushed & pushing to get athletes back in the water before it’s really safe to do so.