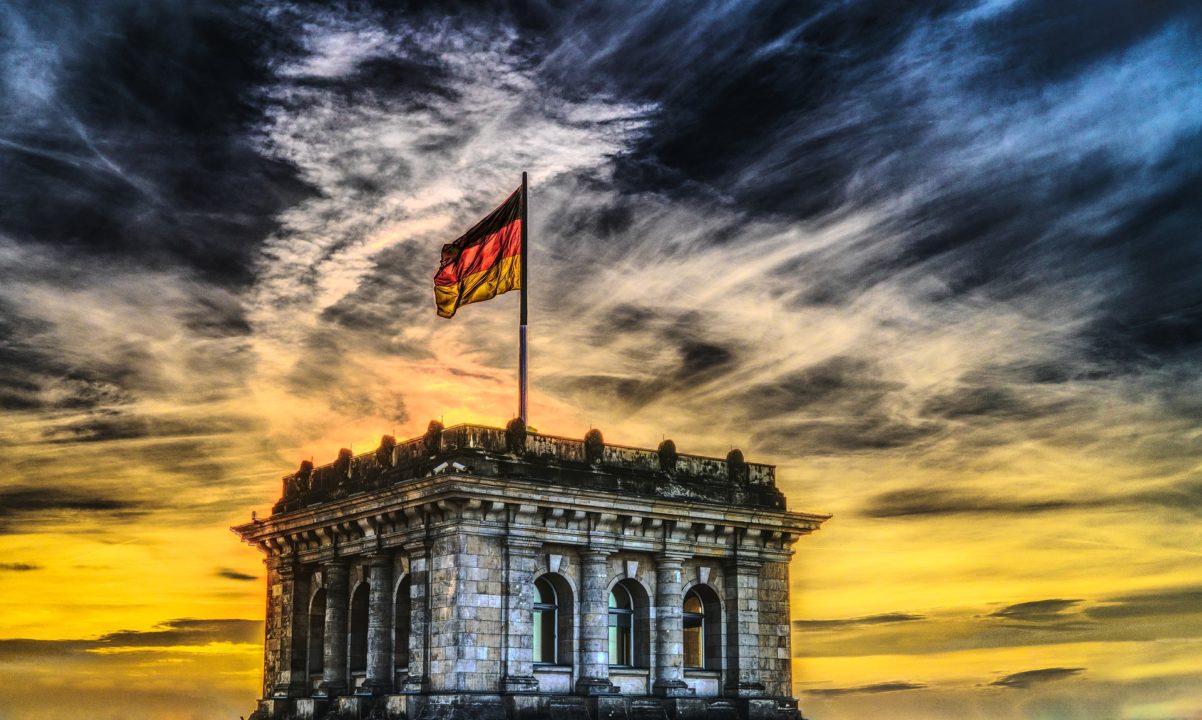 The German swimming federation DSV has announced a roster of 8 open water swimmers to represent the country at the 2020 European Championships in Budapest, Hungary. The open water portion of the multi-sport aquatics championships will be held from May 18th-24th at Lupa Lake.

The DSV notes that Boy’s inclusion on the roster is pending her qualification for pool status. If she qualifies for the Olympic Team in the pool, she’ll skip the European Championships in open water. Her best time in the 1500 free of 16:15.02 is under the 16:16.00 DSV-set standard, so the 19-year old would just have to repeat that effort between now and the end of the German Championships (April 30th-May 3rd), and be at least the 2nd-best German behind the already-qualified Sarah Koehler, to secure her spot at the Olympics.