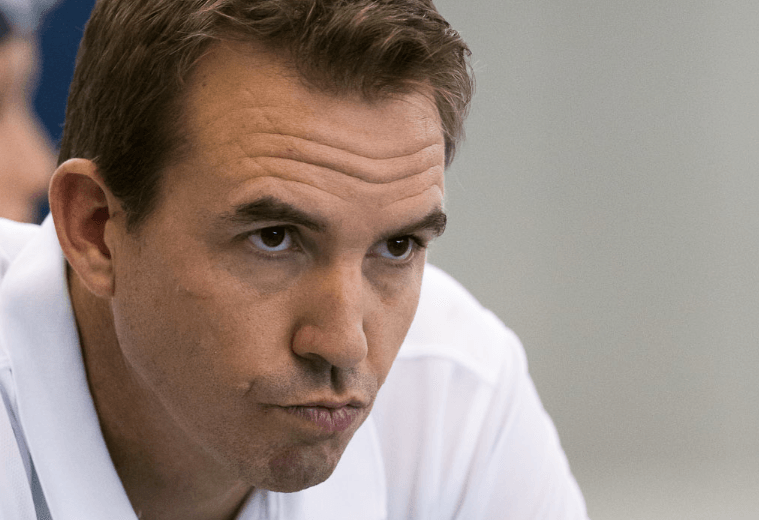 Virginia head swimming coach Augie Busch has been named the 2016 ACC Women’s Swimming Coach of the Year, the conference announced on Thursday.

Busch’s Cavalier women won their ninth-consecutive ACC Championship in 2016, which includes the last three with him at the head of the program. They also had a 5th-place finish at the 2016 NCAA Championships, which was the highest of any ACC team.

Among the team’s highlights for the year were Leah Smith’s second-consecutive NCAA titles in the 500 and 1650 yard freestyles, and senior Courtney Bartholomew ended her swimming career with runner-up finishes in the 100 and 200 yard backstrokes before announcing her retirement from the sport.

The Cavaliers only graduate two swimmers from their NCAA lineup last year, and so are stacked heading into the 2016-2017 season and will be favorites to repeat as conference champions. While one of those two is the ever-important Bartholomew (Hanne Borgersen is the other), Busch’s team will be even more experienced next year with the majority of the swimmers on this year’s relays preparing to enter their senior seasons.

Good for Auggie, but Braden Holloway of NC State really should have won this award. His women made the biggest upward move in both the ACC and the NCAAs. Auggie just kept things the same.