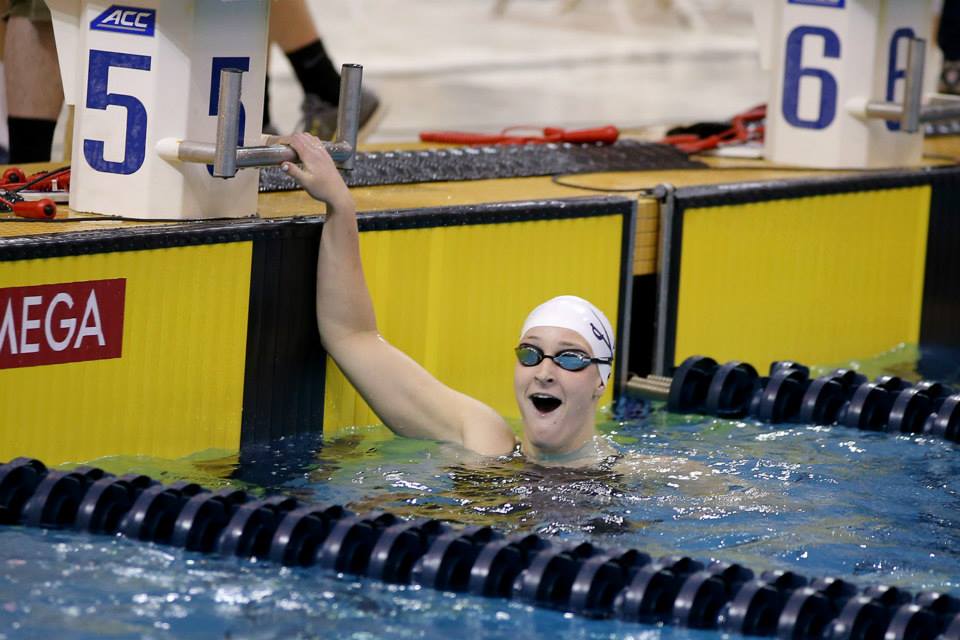 The University of Virginia Cavaliers have announced their meet schedule for 2015-16, with 7 meets lined up before the post season. 2 of those meets will be ACC dual meets, and just 2 will be at home. Archive photo via Todd Kirkland

The University of Virginia Cavaliers have announced their schedule for 2015-16, with 7 meets lined up before the post season. 2 of those meets will be ACC dual meets, and just 2 will be at home.

One of their home meets will open the season for the Cavaliers, as the University of Tennessee will travel to Charlottesville on Oct. 16. Both the Volunteer men and women were in the top 15 at last year’s NCAAs. This is a relatively early start for the women especially. They didn’t have a meet until early November last season.

Following that meet, they’ll hit the road for a tri-meet against Michigan and Penn State in Ann Arbor. The 2 day meet will run Oct. 31 to Nov. 1. That’ll pit UVA against a very competitive men’s team, as Michigan was 3rd at last season’s NCAAs.

The teams will then take a break from competition, returning for the UGA Fall Invitational on Dec. 4-6. This meet typically serves as a rest meet for swimmers who are looking to qualify for NCAAs early on in the season. Last year, now-junior Leah Smith posted some of the nation’s top times at the meet.

They’ll then train for another month before their dual meet against Notre Dame on Jan. 8-9. That will be their last home meet and will serve as their senior day. A week later, they’ll make a quick trip to Christiansburg, Virginia for a tri-meet against Virginia Tech and Towson on Jan 15-16. That’ll be their first look at a conference rival in dual meet competition.

Their final 2 meets of the regular season will both be in North Carolina. First, they head to Raleigh for a dual meet against NC State on Jan. 22. There, the men will be up against the defending ACC champions.

They’ll close with a trip to Chapel Hill to face chief rivals UNC on Jan. 23. Both the men and women fell to North Carolina last season. The women were separated by just 13 points last time around. They’ll have a rematch before UVA heads to the ACC Championships.

The women’s ACC meet will be held in Greensboro, N.C. on Feb. 17-20. Virginia comes in as the defending ACC champion. The men, who placed 8th at the ACC meet last year, will swim at that same pool on Feb. 24-27. Meanwhile, for swimmers not at the meet, the ECAC Championships will be held on Feb. 26-28 in Annapolis, Maryland.

The Virginia women head to the NCAA Championships in Atlanta, Georgia on Mar. 16-19. They finished 5th at last year’s NCAA Championships, the highest team finish at an NCAA championship in program history. Smith will look to defend her titles in the 500 and 1650.

The men will also compete in Atlanta on Mar. 23-26. They were 33rd at last year’s NCAA meet after scoring swims from breaststroker Yannick Kaeser and diver JB Kolod. Kaeser will return as a senior this season, but Kolod has since graduated.