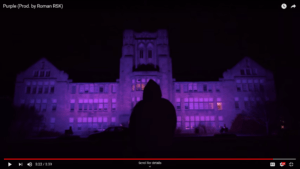 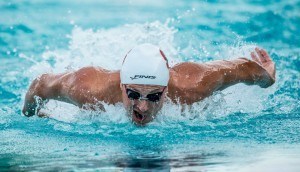 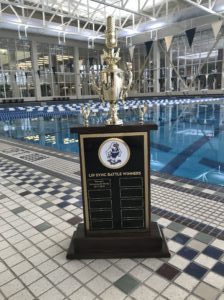 Georgia Southern Swimmers Welcome You to Their House

Watch the Paralympians of Rio 2016 get hyped for the upcoming Games in this new ad spot released by the British Channel 4. .

National teamer and musician Eugene Godsoe is at it again, this time with a cover of Drake’s “Hotline Bling.”

Godsoe–also known under his SoundCloud handle “Eego”–has just released a new remix, this time to the song “Anchor” by Tritonal.

Swimming’s artist-in-residence, Eugene Godsoe, is back with another cover, Taylor Swift’s Blank Space.

Lauren Harper of Blue Wave Swimming in Brandon, Florida put together the above video of her team’s trip to the…

PIAA District 1 Championships: They Can Swim, But Can They Dance? (VIDEO)