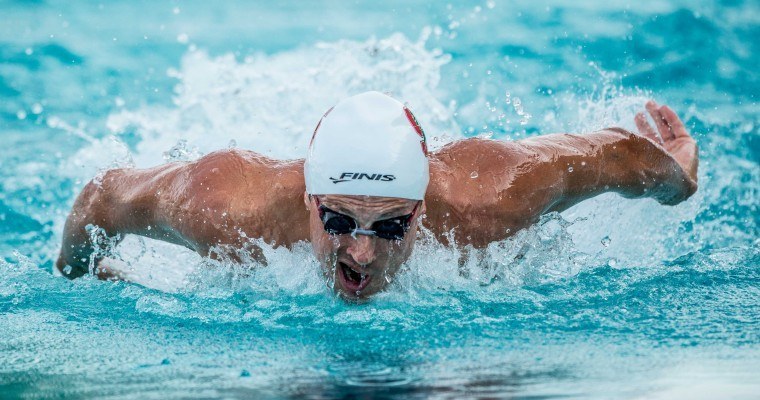 Two-time Kenyan Olympian Jason Dunford, the country’s flag bearer at the 2012 Olympic Games, has released his first single, “Mbaya.” The single is a collaboration with “Romantico,” who came to Kenya as a Mexican missionary and, falling in love with the country’s culture, remained and created a new musical genre.

The title means “Bad” in Swahili, the language of East Africa.

This song merges Genge, a hip-hop derivative that emerged from Nairobi and Reggaeton, a genre rooted in Latin America and the Caribbean, to form a brand new sound known as “Gengeton”. The man behind this new genre is Romantico who came to Kenya as Edgar Manuel Vargas Gallegos, a missionary representing the Mexican Catholic Church.  Learning Swahili and English during his first year in Kenya, enabled him to start mixing Spanish, Swahili and English lyrics over the new gengeton beats he started creating in collaboration with Producer Rukuz, who arrived in Nairobi as Hubert Ndayisaba, a child of Rwanda.

Dunford says that he and Romantico met by chance, and the latter invited the former to feature on the song. Dunford protested that he had no musical abilities, but transformed into his stage name “Samaki Mkuu” or “Auspicious Fish,” a persistent Romantico persuaded Dunford into participating anyway.

He’s not the only musically-inclined Stanford alum: Eugene Godsoe has released several singles and albums.

The new Dunford-featured single is available on all major platforms, including iTunes and Spotify.

This is still one of my 3 favorite things in swimming ever. When Katie Hoff came out and uses the guy as a footstool I died.

HOW DID I NOT KNOW ABOUT THIS

This is painful to watch