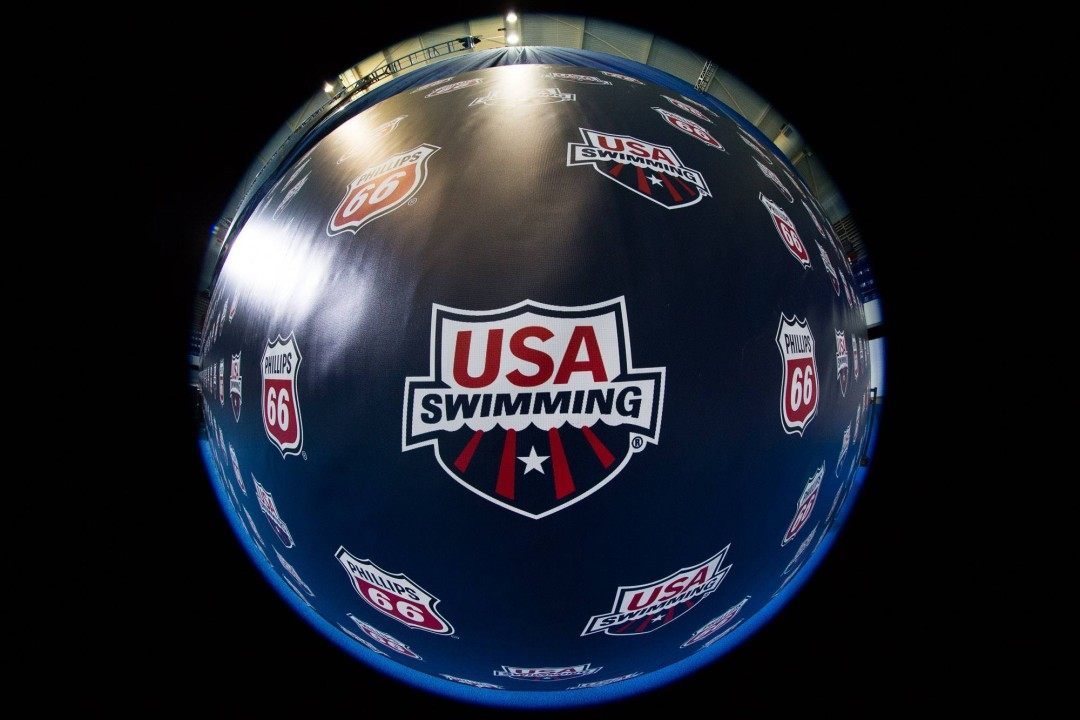 USA Swimming has announced its participants for the 2019 Zone Select Camps, with 225 total athletes being named.

Athletes can attend either the Diversity Select Camp or the Zone Select Camp in the same year, though athletes can be chosen for one of those camps and the Open Water Select Camp. Athletes can only select each camp type once in their careers.

The camp is intended as the first step of the USA Swimming camp progression, with hopes of carrying athletes forward to the National Select Camp and National Junior Team Camp in the future.

2 of the 4 zones will feature women as head coaches, and 13 out of the 36 total staff members (aside from site directors) are women. In the subset of coaches, 9 out of 20 are women.