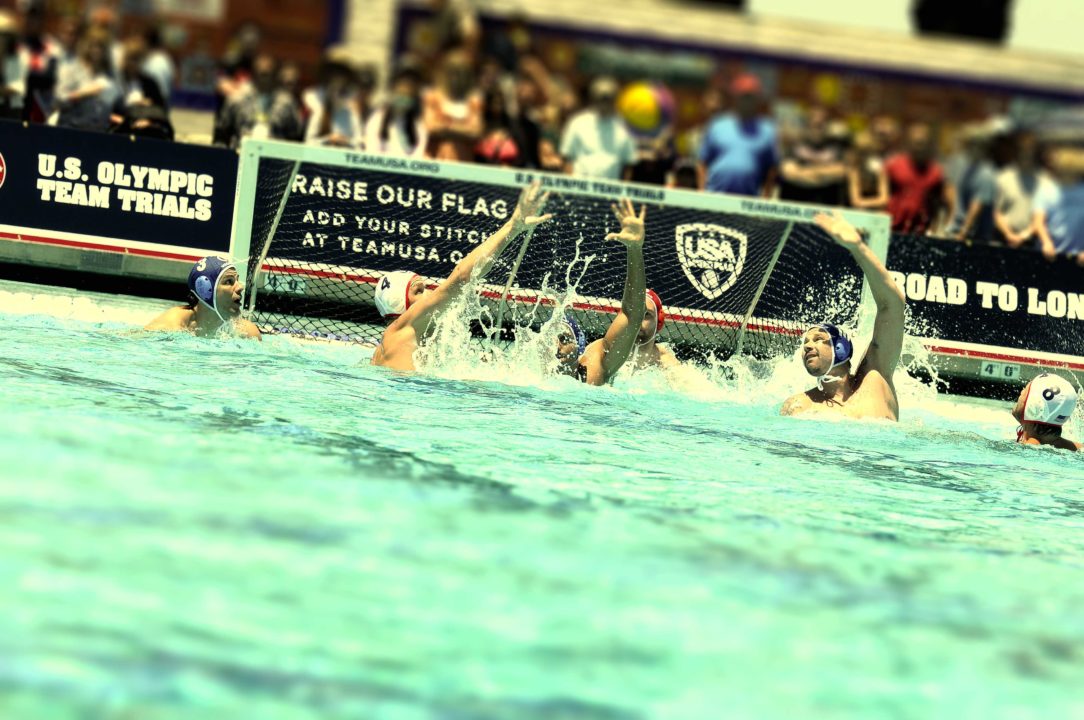 USA Men’s Senior National Team Head Coach Dejan Udovicic has announced the roster for the upcoming FINA Men’s Intercontinental Qualification Tournament. The event, set for May 26-31 in Shanghai, China, will serve as a qualifier for the FINA World League Super Final this June in Dubai.

Team USA will open group play with matches against China, South Africa and Brazil. The final day of competition is set for May 31. Upon returning from China, Team USA will take part in a four game series with Serbia (June 4-8) at four locations in Northern California. Schedule information on those matches is available by clicking here.