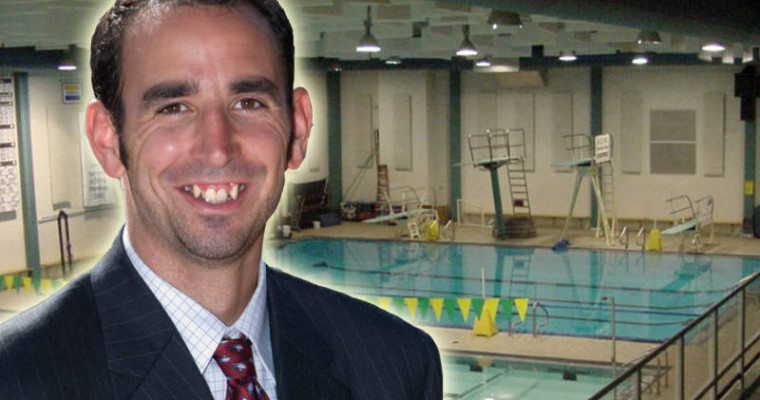 After a bit of an arduous coaching search, UNC-Wilmington has announced former South Carolina assistant as their new head coach.... Current photo via UNCWSports.com

After a bit of an arduous coaching search, UNC-Wilmington has announced former South Carolina assistant as their new head coach. Memont spent the last 7 years at South Carolina.

Memont takes over for retired 37-year coach Dave Allen at one of the most successful programs in the Colonial Athletic Association, including the last 13 consecutive men’s conference championships.

“I’d like to thank Jimmy Bass and the UNCW athletic department for this opportunity,” said Memont, a native of Groveland, Mass. “I’m looking forward to following in Dave Allen’s footsteps and building on the success he had. I’d like to continue our winning tradition in the CAA and have an impact on the national scene.

“My time in the Colonial Athletic Association was very rewarding, so I’m excited about working with the great coaches in the conference and taking the next step in my coaching career.”

“I’ve coached with Jason for 10 years and he’s been ready to become a head coach for a while. Jason has the ability to read his student-athletes and relate to them on an individual level. He takes different approaches – he knows everyone is not the same. He’s very good at finding the strengths of his student-athletes,” said Moody.

“I think this is a great, great hire. Jason knows the CAA and what it takes to win in the conference. He’s been very loyal at each coaching stop and is more than prepared to take over his own program. This is the perfect fit for him.”

The hiring came after UNCW previously had two finalists for the position, neither of whom was Memont, and both of whom turned down the job because of certain fundraising stipulations attached. UNCW is still just a couple of years removed from a season where they were announced as being set for cutting by the athletics department.

Congratulations Jason! I remember when you coached the First Colony Flyers summer league team. Hope your next step goes well!