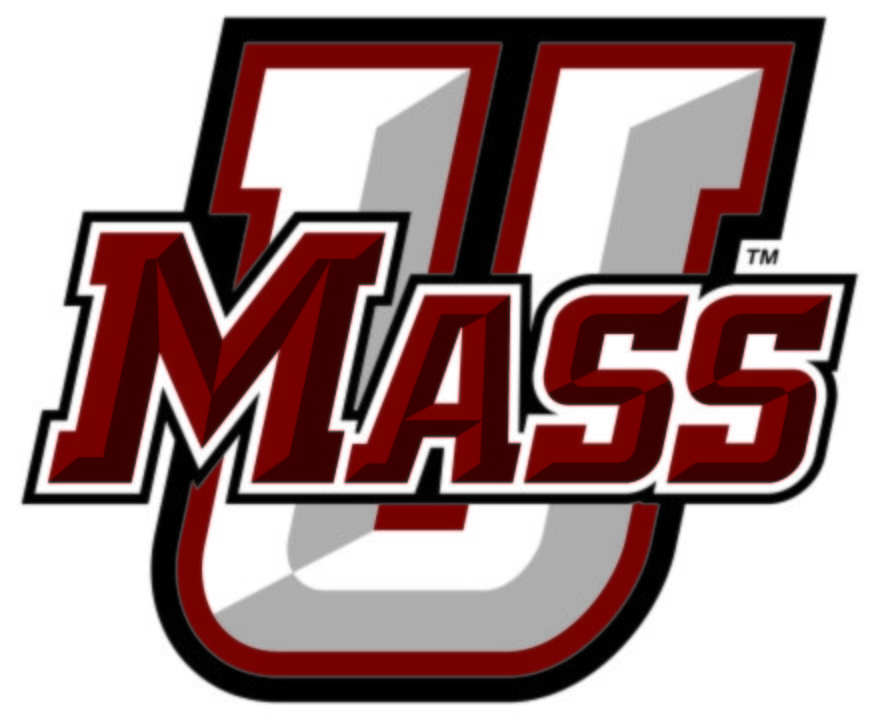 The big dominoes remain in some state of flux – reports this week said the Big Ten had already voted to cancel this fall’s football season, though the conference claimed it hadn’t voted, then noted it would be meeting again last night to come to a decision. There’s been no news of the outcome of that meeting, but reports have suggested both the Pac-12 and Big Ten are leaning towards cancellation – they would be the first Power-5 conferences to make that move during the coronavirus pandemic.

UMass is in the FBS, the highest level of college football, as an independent, meaning the school is not a part of the Power-5 or Group of Five conferences.

In a press release today, UMass said football players began returning to campus in late June for team activities and had just one positive COVID-19 test out of more than 600 administered. But athletic director Ryan Bamford said the challenges of the pandemic were putting athletes at too great a risk.

“The continuing challenges surrounding the COVID-19 pandemic posed too great of a risk,” Bamford said, “and we reached the conclusion that attempting to play a season would not have placed the members of our program in the safest situation possible.”

UMass says it plans to push its fall sports to the spring season if possible. There’s been no word yet on fall sports, which include men’s and women’s swimming & diving at UMass. Swimming & diving competes in the Atlantic-10 at Massachusetts

A full list of the schools (that we know of so far) to cancel football and/or fall sports this year:

College presidents: it’s not safe to play football and we don’t want the liability of a hundred kids.

Same college presidents: but it is safe to assume the liability of thousands of kids on campus, if we can charge them exorbitant room and board.

What a tremendous gaslighting job.

Not true for UMass. Last week UMass changed It’s earlier position from inviting all student back to campus in Fall to only student who have lab or studio classes. Student with Online only classes will not be allowed on campus.

Plus as other commenter mentions, U Mass football is woeful, not many fans crying over this, but maybe tough on the players.