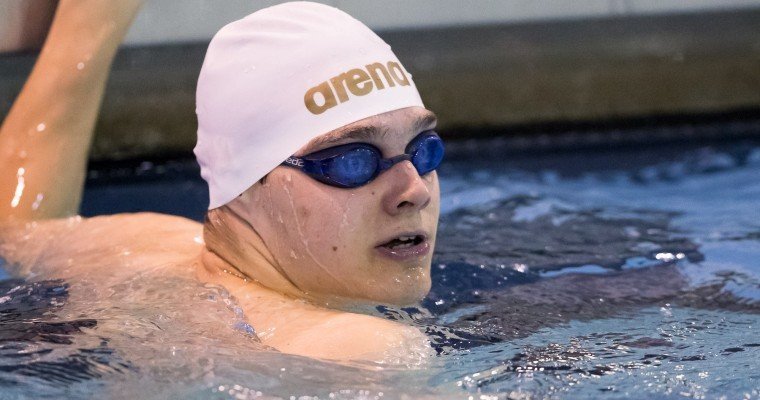 Bulgarian National Champion Lachezar Shumkov will lead UConn into a stiff schedule for the 2014-2015 season that will include two mid-season invites and a training trip to Puerto Rico. Archive photo via Tim Binning/TheSwimPictures.com

The UConn Huskies have announced their schedule for the 2014-2015 season as they endeavor for conference titles in the new-look American Athletic Conference next season.

UConn’s other big journeys of the season will include the Louisville Invitational, which has confirmed participants of the hosts Louisville, who are no longer in the AAC as of next season, and the Tennessee Volunteers. That should be an excellent preparation for the Huskies who could compete for conference titles this season after surprising a lot of people nationally with their year-end success last year, including that of sprinter Chinyere Pigot, the defending conference champion in the 50 free.

They’ll follow that with the Brown Invitational in Providence, Rhode Island, which will make for a double winter invite and two meets off which to time some mid-season taper swims.

The Huskies will also take a training trip to San Juan, Puerto Rico this winter, leaving on January 4th, for the Copa Coqui Invitational.