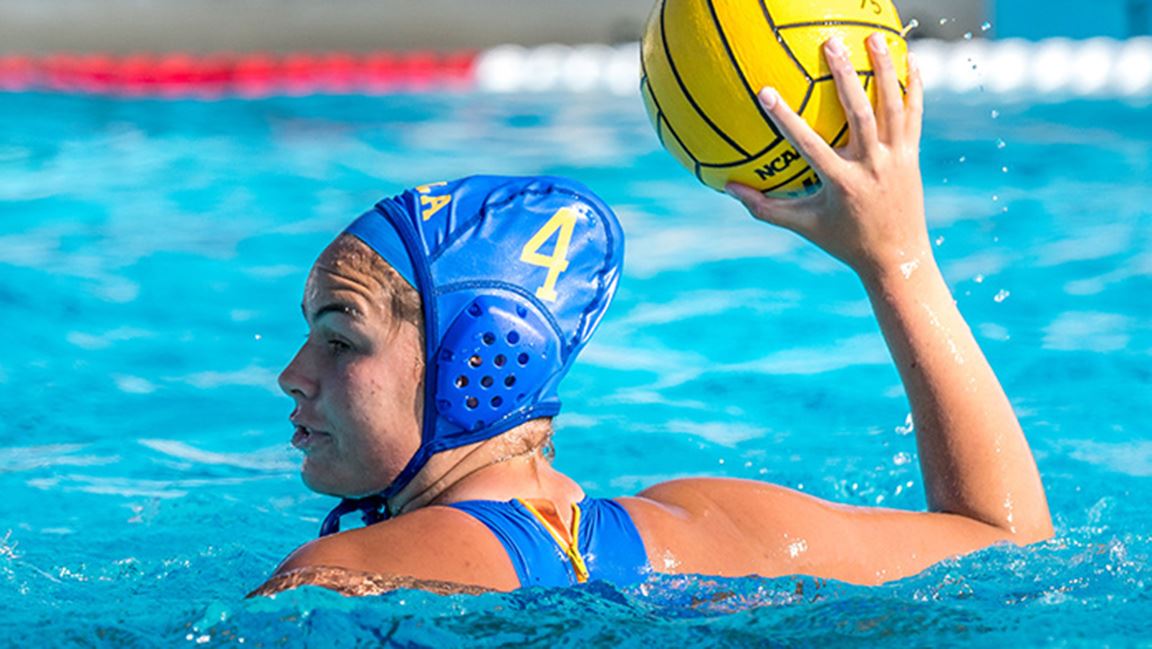 In a week that saw 41 efforts of four or more goals, it was no doubt a tough pick for the various conference player of the week honors. Current photo via Minette Rubin, UCLA Athletics

In a week that saw 41 efforts of four or more goals, it was no doubt a tough pick for the various conference player of the week honors.

Here’s a look at how the honors panned out.

Player of the Week: Maddie O’Reilly, Michigan – Registered seven goals, four assists, two steals and two field blocks as the Wolverines went 3-1 at home; turned in a career-high four goals and an assist in a 11-8  win over 21 Wagner; put in two goals and added a helper in a 7-4 victory over #11 Pacific; notched a goal and two assists in a 7-6 win over #9 UC Santa Barbara.

Offensive Player of the Week: Sofia Diaz Alvarez, Wagner – Chalked up 13 goals and 10 assists across four games at the Michigan Invitational; notched eight goals in an 18-17 sudden death win over #23 Indiana; put in two goals in an 11-8 loss to Michigan; scored once and grabbed two steals in an 11-7 loss to #9 UC Santa Barbara; tallied two goals, an assist and a steal in a 16-6 loss to #5 UCLA.

Newcomer of the Week: Abbey Simshauser, Wagner – Tallied 11 goals and five assists, while drawing 12 exclusions and notching five steals; put in four goals in the 18-17 sudden death win over #23 Indiana; logged a hat trick in an 11-8 loss to #7 Michigan; scored a team-high two goals in an 11-7 loss vs. #9 UC Santa Barbara;  registered a goal and an assist in a 16-6 loss to #5 UCLA.

Offensive Athlete of the Week: Lucie Abele, Pomona-Pitzer – Scored four goals as the Sagehens went 0-2 to start the season; put in three scores in a 17-7 loss to #8 UC San Diego and one in a 14-9 loss to #16 Loyola Marymount.

Defensive Athlete of the Week: Sophia Salstrom, Chapman – Tallied 16 saves on her first weekend for the Panthers; grabbed three saves in a 16-3 loss to #16 Loyola Marymount; added 13 stops in a 13-5 loss to RV Cal Baptist