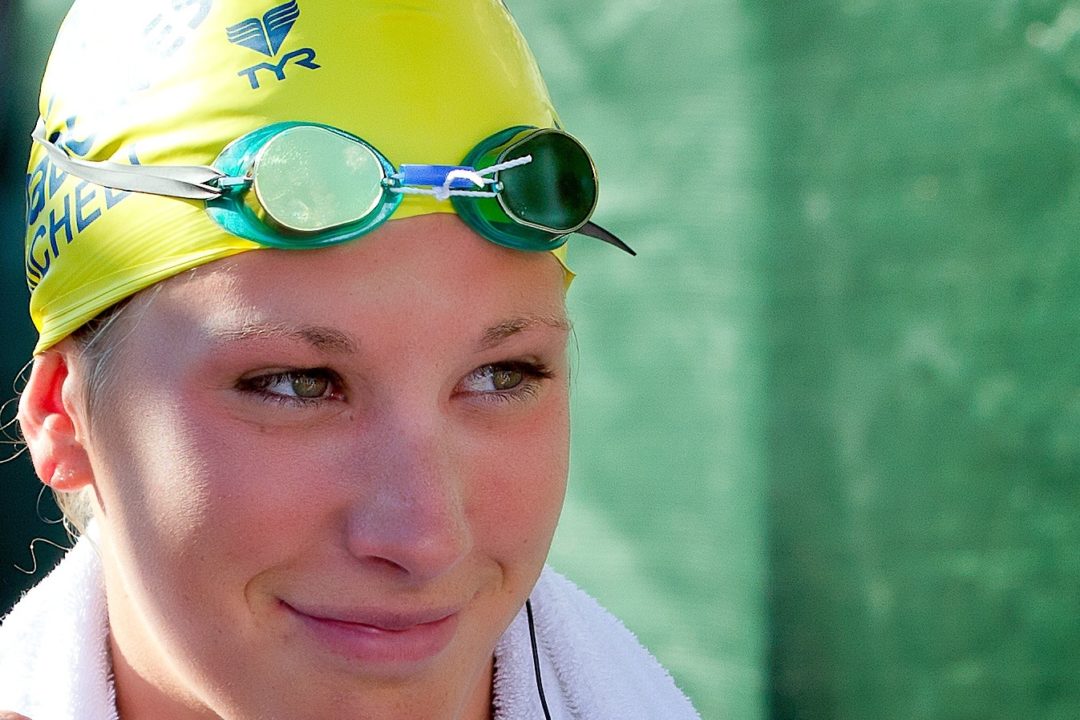 Courtesy of Duke University Swimming and Diving: Former Duke swimmer and All-American Ashley Twichell is set to begin competition at...

Former Duke swimmer and All-American Ashley Twichell is set to begin competition at the 2013 World University Games Wednesday, July 17 in Kazan, Russia. She will represent the United States in the women’s open water 10K event at 9:15 a.m.local time.

A 2011 graduate of Duke, Twichell earned a spot on the U.S. open water roster for the World University Games after finishing fifth in the women’s 10K open water race at the 2013 Open Water National Championships in May.

Taking place every two years, the World University Games are an international multisport event organized for university athletes by the International Sports Federation. All athletes selected for the team must be at least 17 years old and under 28 years old on Jan. 1, 2013. For more information about the 2013 World University Games in Kazan, Russia, please visit the Games’ website.