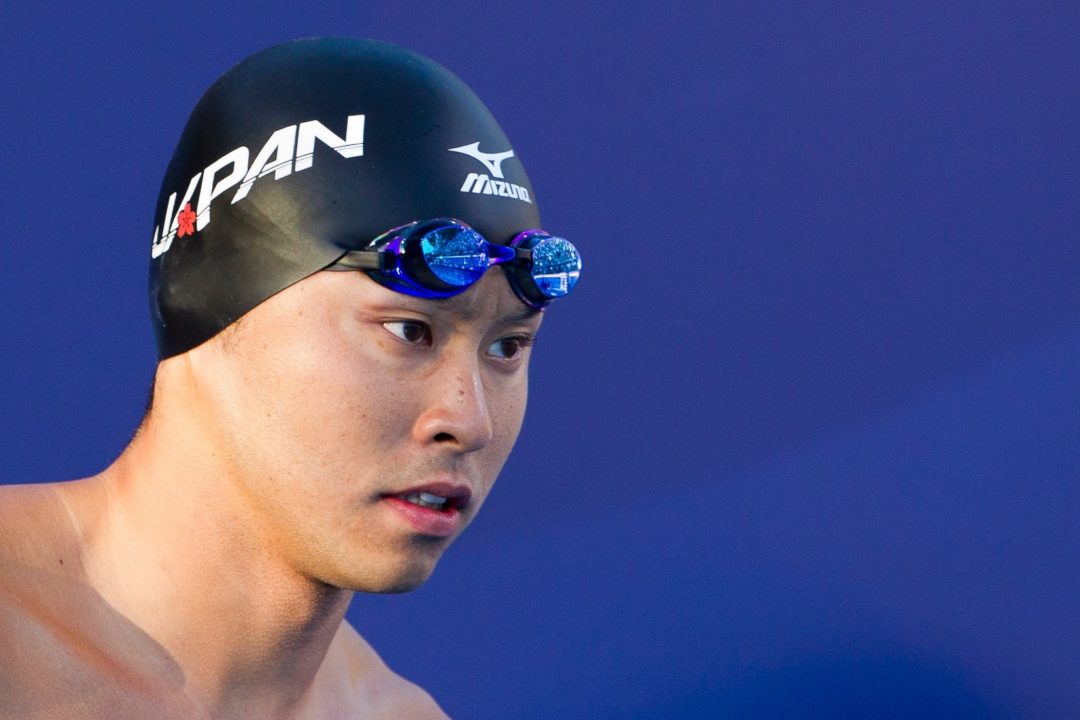 The Tokyo team of the International Swimming League will adopt the nickname of their front-man, Olympic champion Kosuke Kitajima. Archive photo via Tim Binning/TheSwimPictures.com

The new Tokyo-based team of the International Swimming League (ISL) will be called ‘the Frog Kings,’ named after the club’s front-man, legendary Olympic breaststroker Kosuke Kitajima.

Kitajima, who in 2019 was appointed the league’s representative in Japan and tasked with launching a team in Tokyo, was nicknamed ‘The Frog King’ during his swimming career, with “frog stroke” being a more colorful name for the event.

Tokyo is one of two new teams that will join the league this season, along with the Toronto Titans, who formally announced their name and logo in March.

While the league has not made a formal announcement about the team name, nor are the two newest teams listed under the “Clubs” section of the ISL website, multiple people have confirmed to SwimSwam that Frog Kings is the name being planned for the team.

Details about the 2nd season of the ISL, which has been totally rethought amid the coronavirus pandemic, are slim, though the league has quietly announced a remote press conference next Wednesday that is purported to be sharing “official launch of ISL Season 2 and exclusive announcements.”

Kitajima is a 4-time Olympic gold medalist. At the 2004 and 2008 Olympic Games, he won back-to-back gold medals in both the 100 and 200-meter breaststrokes. He is the only man to ever successfully defend an Olympic title in the 100 breast, and one of only two (along with Yoshiyuki Tsuruta) to successfully defend the Olympic title in the 200 breast.

All 10 Announced Teams for the International Swimming League Season 2:

I’m getting excited, you too right?

I’m getting kind of annoyed that they haven’t made any more announcements yet.

Now they just need to (post pandemic) add an Australian team or two as well as maybe another Asian one and you can have an ‘Asian’ conference.

Please tell me we’ll have Seto and Hagino on the same team!!