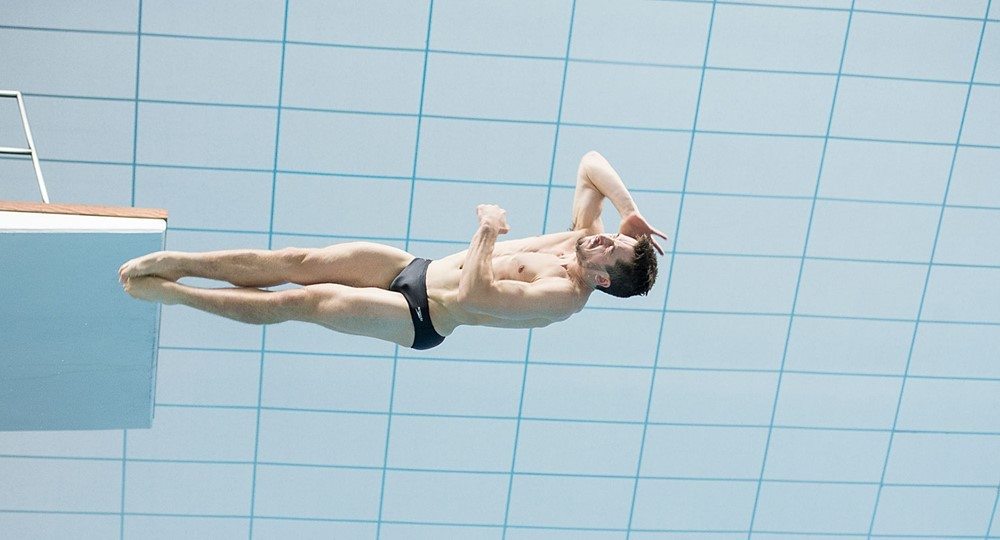 The Plymouth Life Centre will host the three-day event from February 11-13 as Britain’s best divers compete for national titles.

The defending NCAA champion Texas Longhorns will have at least two divers competing in Indianapolis later this month, including All-American Mark Anderson.

Anderson and Grayson Campbell are both locked into NCAA berths, though neither has yet earned NCAA reimbursement status. With Zone D’s relative wealth of reimbursement slots, though, it seems likely one or both will earn that distinction later this week.

On the men’s side, LSU’s Juan Hernandez won the 1-meter event, followed by Texas A&M’s duo of Tyler Henschel and Sam Thornton. Those three are all locked into NCAA reimbursement slots (the equivalent of the old qualifying method changed in 2015).

For the women, Minnesota dominated competition, qualifying three divers including 3-meter winner Yu Zhou. The 2016 NCAA runner-up on platform, Zhou will be into NCAAs in a reimbursement slot along with eligible (but not yet reimbursed) divers Sarah Bacon and Lexi Tenenbaum.

Does Cal have any men divers who could,score at N.C’s? I’ve been saying for months it,could come down to diving. Now with Quah, it’s crucial Horns scorescore at least 50. Anderson scored 35 last year. Maybe Grayson can score 15?

The Cal men just qualified one diver in the session that wrapped up a few minutes ago: https://swimswam.com/stanford-women-qualify-2-divers-cal-women-1-zone-e-day-1/. Connor Callahan was 7th in Zone E in 1-meter. Hard to project if he has a shot at NCAA scoring in any event, especially until after Zones wrap up.

Thanks for the info.

Are we sure Cal will be even second this year? I have a hard time seeing Cal being better then Texas this year.

Cal will load up in fly, backstroke, and IM. Relays all currently ranked vwry high. Weak in breast like Horns, except for Licon. Several Cal relays ranked ahead of Horns. Can’t wait to see what Braden and staff project. They’ve had Cal at #1 pretty much all year year over Horns.

Bay City Tex – you might be confusing the CSCAA dual meet polls (which we have no voting stake in) with our own Power Ranks. We had Texas ranked ahead of Cal all year (see here and here) until the most recent rankings, when we noted (here) that Texas was still the heavy favorites but hadn’t yet shown big swims from their top athletes.

Okay, I could’ve swirn Cal was ahead in your more,recent power rankings. December, January, February? Thanks for setting me straight!