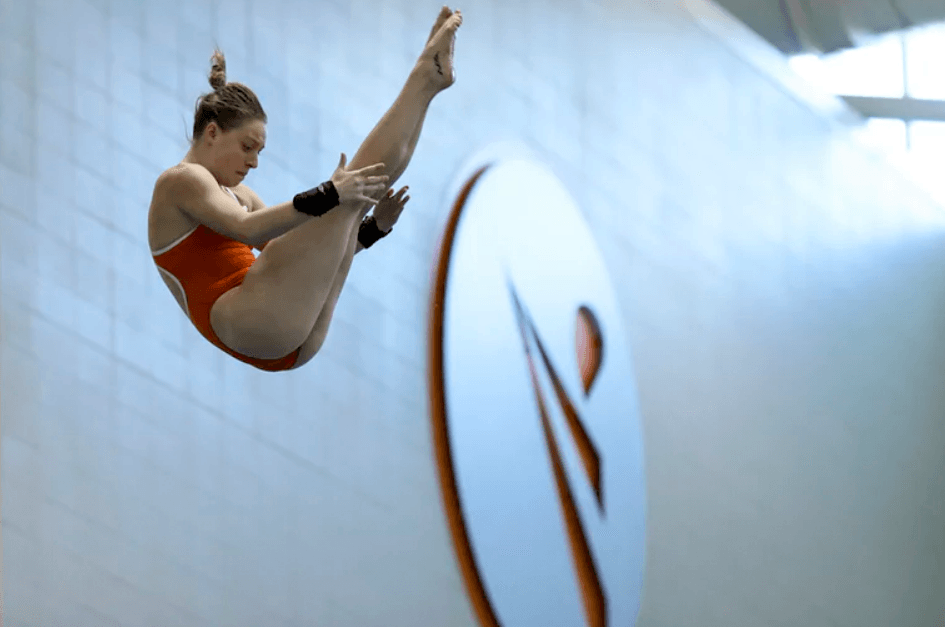 NCAA Diving Zone meets start on March 6 and will wrap up March 11 with five different events across the country. Archive photo via Courtesy of Vol Photos

The 2017 NCAA Zone Diving events will take place across the country this week. We’ll be following each meet but before it all starts, let’s take a closer look at how the divers qualify for the NCAA Championships.

Here’s how the first 20 priority spots are taken. The list continues on  in the same order through 48 spots.

The Pre-Championships Manual that shows all of the NCAA qualifying procedures can be found here.

Northern Arizona will host Zone E again and Zone C will stay in Indiana (last year it was hosted by Purdue). The other three Zones changed states. While four of the zones start competing March 6, Zone C won’t begin until March 9.

As competition begins for these divers starting on March 6 and wrapping up March 11, we will be paying close attention to how the results from Zones will impact the team scores at the NCAA Championships later this month.