Do You Have A Team Of Givers Or Takers? 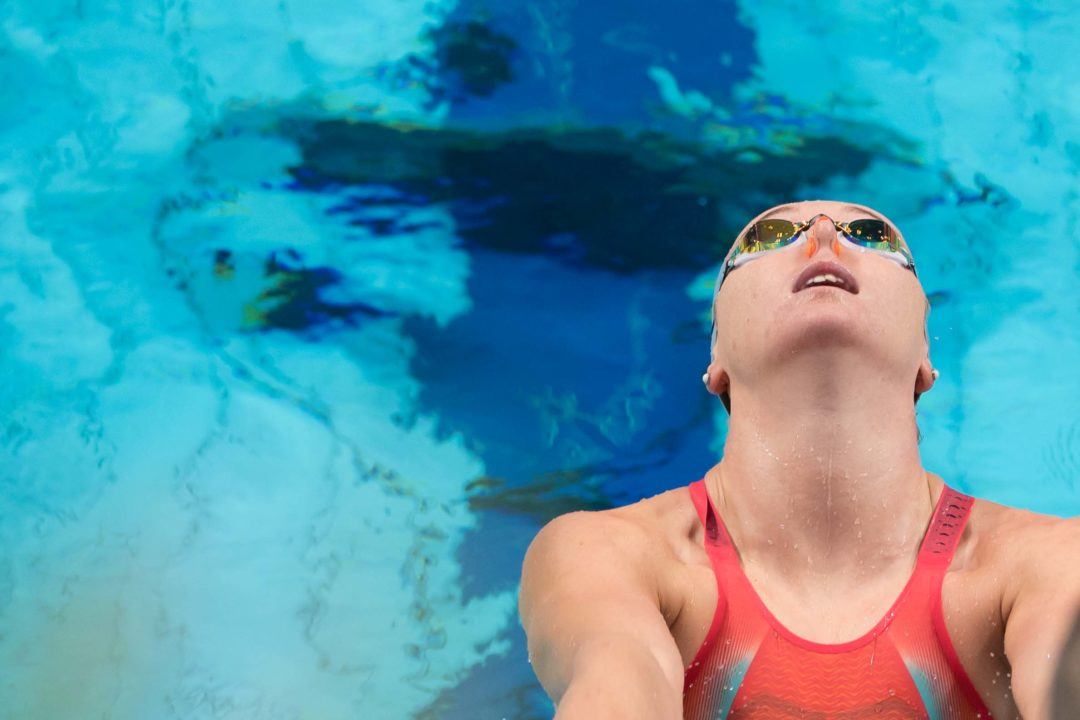 People in any organization, whether it’s your workplace or kid’s swim team, come in many shapes, sizes and personalities. Current photo via Mike Lewis/Ola Vista Photography

People in any organization, whether it’s your workplace or kid’s swim team, come in many shapes, sizes and personalities. Three types to think about include givers, takers and matchers—those who help out, those who care about their own agenda, or those who are in between and are willing to help if they get something in return. Givers and takers will influence the team’s success or failure as a whole.

Adam Grant, Organizational Psychologist, Author and Professor at Wharton, University of Pennsylvania, has research spanning many thousands of people in businesses, nonprofits, schools and government. In a TED Talk, he said the majority of people are matchers and they are the 75 percent in the middle of any organization. Givers and takers are a small percentage but can have a huge impact—positive (givers) and negative (takers).

Here are a few thoughts about givers, takers and matchers:

Givers spend a lot of time and energy helping others to improve the team. With more givers in an organization, Grant said measurements like customer satisfaction, higher profits, lower operating expenses and employee retention are increased. The problem with givers is they can burn out. Ways to retain givers include letting them know it’s okay to ask for help, making sure help is available and recognizing them for their accomplishments. On a swim team, these are the parents who work behind the scenes planning meets, fundraisers, banquets and do whatever jobs are needed.

Matchers are willing to volunteer for the team, but will only do something to match what they get in return. They reflect the dynamic of the team. If you have a team culture of giving, matchers will act like givers. On the other hand, they’ll act like takers if that’s your team’s dynamic. These parents make up the majority of any swim team and they will do their fare share to make sure their kids have a stable team and good experience.

They ask, ‘what’s in it for me?’ Takers aren’t always spotted right away on a team. Initially, they may be some of the hardest working and most helpful. But they tend to rise and fall quickly. The negative impact of a single taker has two to three times the effect of a giver’s positive impact. According to , it’s best to weed out the takers because they can cause so much damage. We’ve all seen swim parents who complain, gossip, cause a team’s morale to decline, and aren’t willing to do their fair share.

The goal would be to create an environment on your swim team where there are more givers willing to help out and make your team better. One way to improve team culture is to encourage the sharing of knowledge, recognize those whose work has gone unnoticed, and be sure to make a request for help.  says that 75 to 90% of giving in an organization starts with a single request. All swim parents can make a contribution to their team whether it’s financial or through volunteering.

For more information about givers and takers, watch the TED Talk by Adam .

How does your team ensure there are more givers than takers?

as board member, fundraiser, newsletter editor and “Mrs. meet manager.” She’s a writer with a bachelor of arts degree in editorial journalism from the University of Washington with a long career in public relations, marketing and advertising. Her stories have appeared in newspapers and magazines including the Los Angeles Times, Orange County Parenting and Ladybug.You can read more parenting tips on her blog.

I am going to send a link to this article to my staff and co-workers. The TED talk is very relevant.

Thanks for sharing at this time, very helpful for any org, or person. Check out the Year of saying yes right after – about the hum & play. Very insight for many of us.