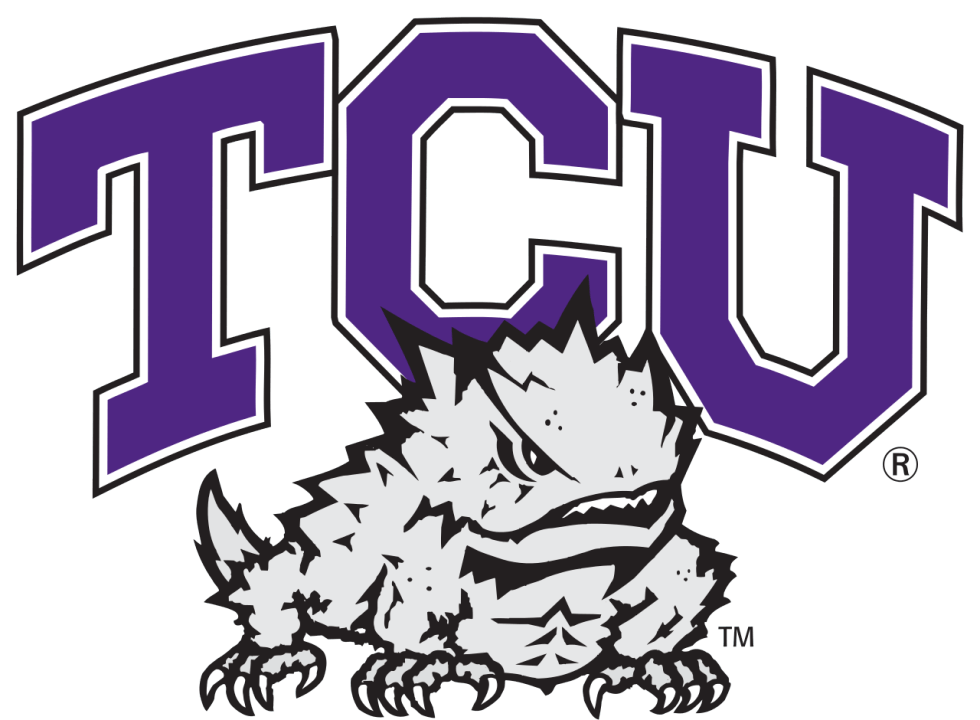 TCU’s head coach James Winchester has added Rob Zamorano as assistant coach to the program. Zamorano comes from Florida State, where he worked as a volunteer assistant coach.

Zamorano will be replacing Jean Bray who has taken a private sector job as a recruiter with engineering firm Burns & McDonnell.

Zamorano graduated from Barton College in 2020 as a Division II swimmer and double major in exercise science and psychology. He remains the program’s second-fastest swimmer in the 1000 and 1650 freestyles and third-fastest in the 200 and 500 freestyles. Zamorano also contributed to winning two conference titles at the 2019 and 2020 Conference Carolinas Championships. Both titles were the program’s first in history.

Florida State’s head coach Neal Studd brought Zamorano onto the program’s coaching staff at the beginning of the 2021-2022 season. This opportunity was Zamorano’s introduction to his college coaching career. Along with his position on the Florida State swim team, Zamorano joined Club Seminole – a USA Swimming team of Florida State athletes looking to compete at summer meets – owned by Studd.

One of TCU’s best performances at the 2022 Big 12 Championships came from diver David Ekdahl. He became the first TCU diver to earn an individual conference title since the program joined the Big 12 in 2012. He won the 1-meter dive here and placed 24th in the 3-meter at the Division I NCAA Championships.

The men’s team also sent breaststroker Janis Silins and diver Alec Hubbard to the 2022 NCAA Championships. This was the first time the men’s swimming and diving teams made an NCAA appearance since 2014.

Rob will be a great addition to TCU! He helped out so much at FSU despite never getting respect from Neal. What a great hire!

Rob is an outstanding coach. Great hire for TCU.

1 yr as a volunteer, and then gets a full time assistant at power 5? Dam.

2 years as a volunteer and he is one of the most caring and excellent coach I’ve ever met in my life.

thanks for your perspective. wonder why the down votes tho

The 14 other applicants? Seems odd to me as well, since I haven’t been able to find any bad news.

“Florida State’s head coach Neal Studd brought Zamorano onto the program’s coaching staff at the beginning of the 2021-2022 season. This opportunity was Zamorano’s introduction to his college coaching career.”