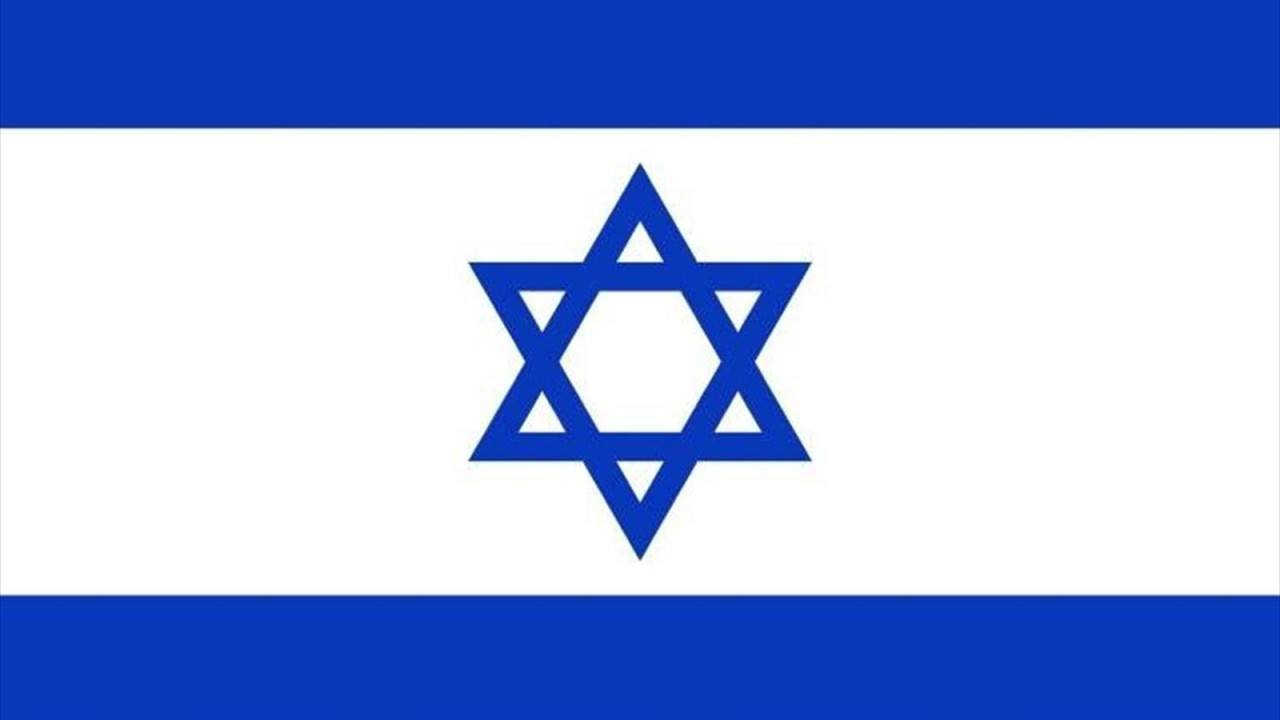 Born in 1932 in Kassel, Germany, Buch was his parents’ sole child. Due to the rise of Nazism, the Buch family moved to Palestine in 1934. When he was ten years old, Buch began learning how to swim.

Buch was most well-known for being the first Israeli Olympic swimmer after he competed at the 1952 Helsinki Olympic Games. At 19 years old, he raced in the men’s 100 free heats to represent his country.

The following year, Buch won the 10km Sea of Galilee race, which takes a route across the lake in Israel. He set his last Israeli record in the 100 free (1:02.7) in 1954 at a swim meet hosted by his club team.

Though Buch did not compete at another Olympic Games, he returned to his old club team, Brit Maccabim Atid, and became the head swimming coach in 1960. Buch also acquired a coaching position on Israel’s national swim team that same year. At the 1968 Mexico Olympics, Buch coached a team of six Israeli swimmers.

In 1974, he migrated to Australia to raise two children with his wife, a native of the country. While there, Buch continued his involvement in swimming by attaining an instructor position at Mount Scopus College in Burwood. He dedicated 14 years to teaching Learn to Swim participants and encouraging people to learn how to swim. Later, Buch became a coach at today’s Maccabi AJAX Swimming Club, which has had athletes compete at the Maccabiah Games and Pan American Games.

In January 2018, Buch launched the Nachum Buch Maccabi Australia Scholarship Fund, which provides a single $2000 annual grant for the next decade to emerging swimmers on the path to reaching an elite level.

One of Buch’s sons, Jonathan, told the Australian Jewish News that his father’s swimming valuables are likely to be donated to the Maccabi Museum in Tel Aviv.