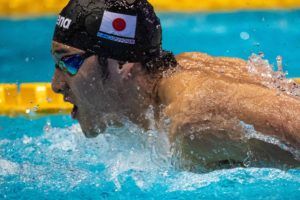 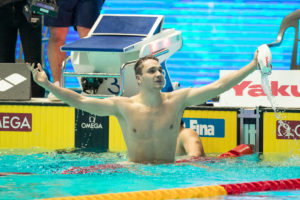 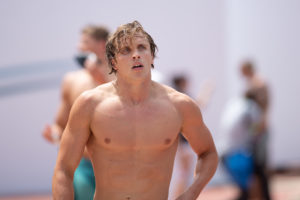 WADA Non-Compliance Would Bump Russia Out Of 2020 Olympics

The World Anti-Doping Agency clarified both the alleged misconduct committed by Russia, and what consequences the nation could face if deemed non-compliant.

WADA’s Executive Committee will meet on December 9 to discuss recommendations for an ongoing compliance procedure with RUSADA, Russia’s anti-doping agency.

The World Anti-Doping Agency (WADA) has given Russia three weeks to investigate and explain inconsistencies in data from the Moscow anti-doping lab.

Report: Russia Under Investigation for Another Doping Cover-Up

After Turning Over Data To WADA, RUSADA Avoids Reinstated Suspension

WADA will not reinstate a suspension on RUSADA and will allow the association to continue operating after receiving lab data. But Russia could face suspension from 2020 Olympics if data is found to be tampered with.

The World Anti-Doping Association (WADA) has successfully retrieved the data from the former Moscow anti-doping laboratory in Russia. This pushes…

“As members of the IOC Athletes’ Commission, we are extremely disappointed and concerned by the fact that RUSADA has missed the deadline of 31 December 2018 to hand over the LIMS data from the Moscow laboratory to WADA,” reads a portion of the group’s statement.

WADA completed a full audit of the Russian Anti-Doping Agency (RUSADA) earlier this week with recommendations for future actions to come.

“I believe our mandate is to protect ALL clean athletes and I do believe there are clean Russian Athletes,” said IOC Athletes’ Commission Chairperson Kirsty Coventry.