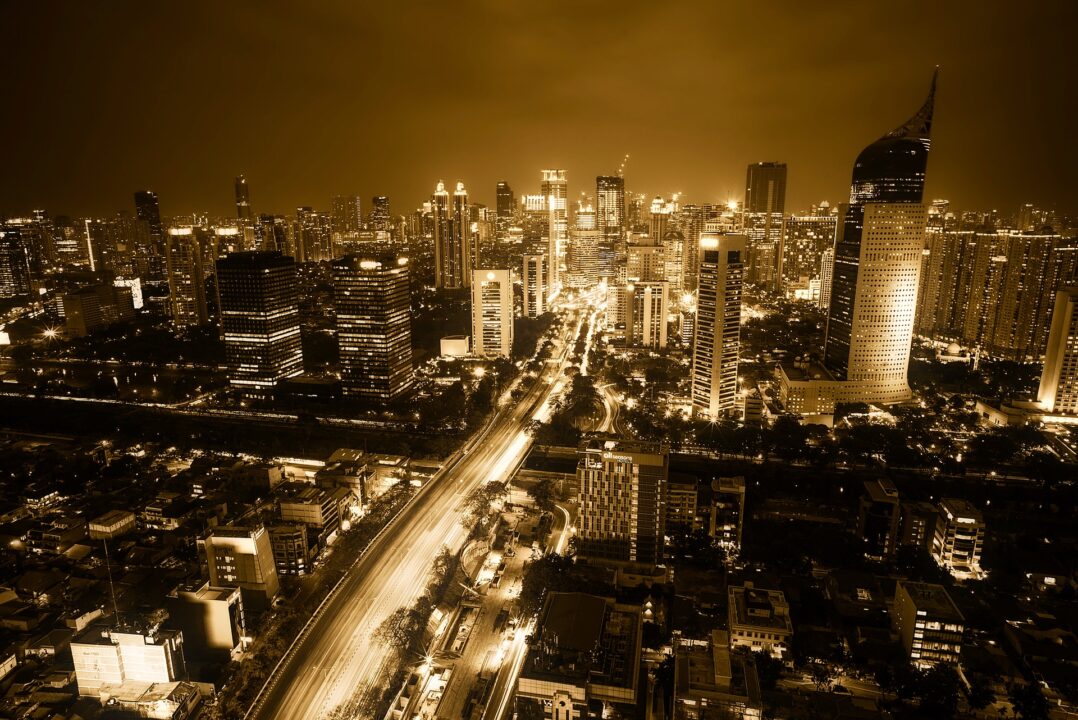 In what was a busy week for the global anti-doping authority, WADA has suspended and sanctioned three Asian nations' status, including 2036 Olympic bidder Indonesia (above).

The World Anti-Doping Agency (WADA) has revoked the approval of the Moscow anti-doping laboratory, again, and confirmed the non-compliance of five Anti-Doping Organizations.

In a whirlwind week of compliance activity by the global anti-doping authority, which includes a review into the Nike Oregon Project in track & field, WADA has again pushed on Russian authorities for non-compliance.

This time, WADA’s Executive Committee endorsed the WADA Disciplinary Committee’s recommendation to revoke the ‘aproved’ status of the National Anti-Doping Laboratory in Moscow (Moscow Lab) to carry out blood sample analysis exclusively for the purpose of the Athlete Biological Passport, due to non-compliances with the International Standard for Laboratories and its Code of Ethics.

The Moscow Lab has 21 days to appeal the decision to the Court of Arbitration for Sport.

The endorsement by the executive committee is not based on new information; rather, it is the continuance of previous proceedings that were stayed while the broader case between WADA and the Russian Anti-Doping Authority proceeded in the CAS. After a decision in that case was rendered on December 17, 2020, WADA reopened the disciplinary proceedings to revoke the status of the Russian laboratory.

The cause of the revocation was WADA findings among laboratory data that a number of cases that were run through that laboratory had been tampered with, and that fake messages were added to files to implicate witnesses. Russian authorities have denied that the data was deliberately altered.

While most drug testing at the lab was stopped in 2015, when reports of coverups first began circulating, it was allowed to resume some blood testing in May 2016, including accepting samples from swimming, tennis, and athletics. At that time, control was transferred to Moscow State University.

Because blood samples decay faster than the more common urine samples, proximity matters. The next-closest laboratory to the population hubs of wetern Russia is in Warsaw, Poland, which is 15 hours away from Moscow by road. Kazan, which frequently hosts major international swimming events, is even further, about 26 hours by road, from Warsaw.

Russian state-run news agency TASS said on Friday that President Vladimir Putin has ordered reports regarding the full reinstatement of the Russian Anti-Doping Authority with WADA and the All-Russian Athletics Federation with World Athletics.

In September, WADA declared eight signatories of the World Anti-Doping Code as non-compliant.

The three national anti-doping organizations, North Korea, Thailand, and Indonesia, will receive similar sanctions to Russia, though some of those sanctions, especially those with regard to event hosting, haven’t been strictly applied to Russia.

Individuals from those countries will be ineligible to sit as members of boards or committees or other bodies of any Signatory or its members until reinstatement or one year, whichever is longer. They also won’t be allowed to host regional, continental, or world championship events, or events organized by Major Event Organizations, for the period of non-compliance.

Their flags will also not be flown at regional, continental, or world championship events, other than the Olympic Games and Paralympic Games, for the next edition of that event or until reinstatement – whichever is longer.

will lose WADA privileges, will not receive any WADA funding, will be ineligible to participate in various WADA programs and activities.

Deaf basketball risks exclusion from future major events, aside from the Paralympic Games.

The IGSF is deemed ‘outside of the Olympic movement’ and so has a much simpler sanction: their status as a Signatory of the Code is terminated and their fees won’t be reimbursed. The IGSF governs competitive kettlebell competition.

While none of those countries have any major future swimming-specific competitions on their hosting schedules, this could complicate Indonesia’s bid for the 2036 Olympic Games. Thailand is scheduled to host the 2025 Southeast Asian Games, which is a multi-sport event that includes swimming.