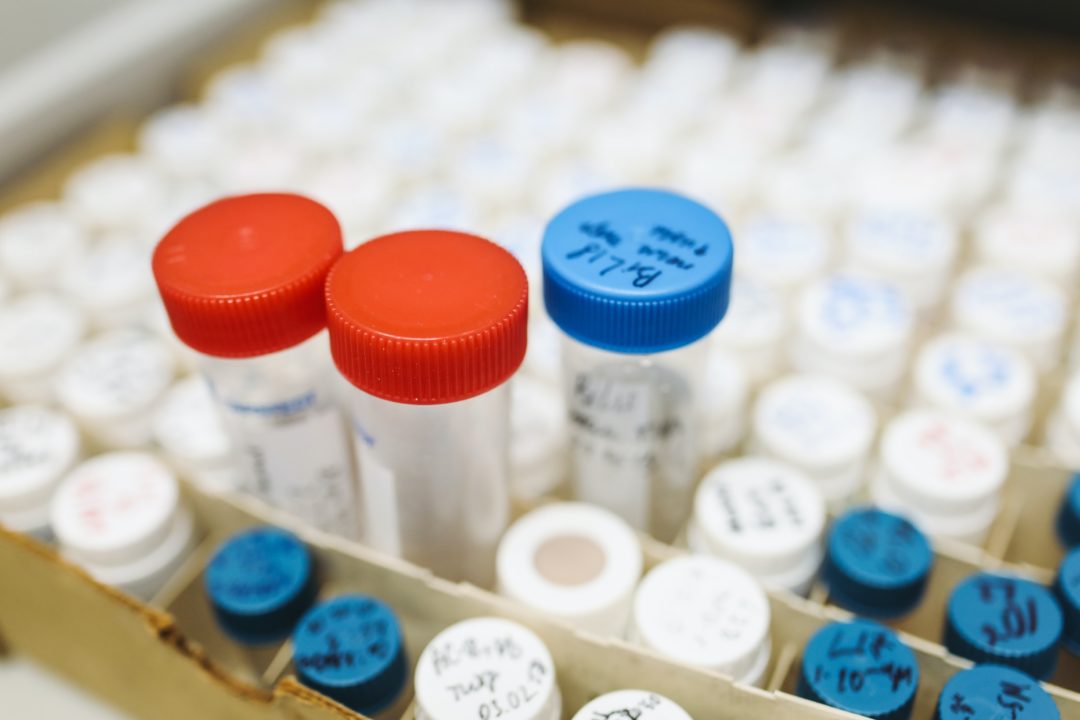 The ExCo followed the recommendation made by WADA‘s independent Compliance Review Committee (CRC) to assert six anti-doping organizations as non-compliant with the World Anti-Doping Code due to their lack of full implementation of the 2021 version of the code and an additional two organizations as non-compliant due to conformities with the code in their anti-doping programs.

The non-compliant organizations include the National Anti-Doping Organizations (NADOs) from Montenegro, Romania, Thailand, the German Community of Belgium, Indonesia and the Democratic People’s Republic of Korea.

The organizations will have 21 days to dispute WADA‘s non-compliance assertion, and if their issues aren’t resolved in a timely manner, the organizations could be suspended (along with all the athletes from their countries).

An additional 10 anti-doping organizations were given four months to reconcile non-conformities with the World Anti-Doping Code, “which are due to non-conformities in their anti-doping programs and/or lack of implementation of the 2021 Code in their legal systems, and to implement the corrective action plans and schedules they recently submitted to WADA.”

If corrections are not implemented by January 14, 2022, the NADOs listed below will receive a formal notice of non-compliance.

Organizations On The ‘Watchlist’

“A central pillar of WADA’s mission is to monitor the activities of Code Signatories to ensure they remain in compliance,” said WADA Director General Olivier Niggli.

“It is vital for the global program that all sports and all countries follow the same set of rules and implement compliant anti-doping programs. This harmonization means that athletes know what to expect from the anti-doping system no matter where they are from or where they are competing.”

Lmao Belgium gets 3 doping orgs because they won’t let each other in the front door.