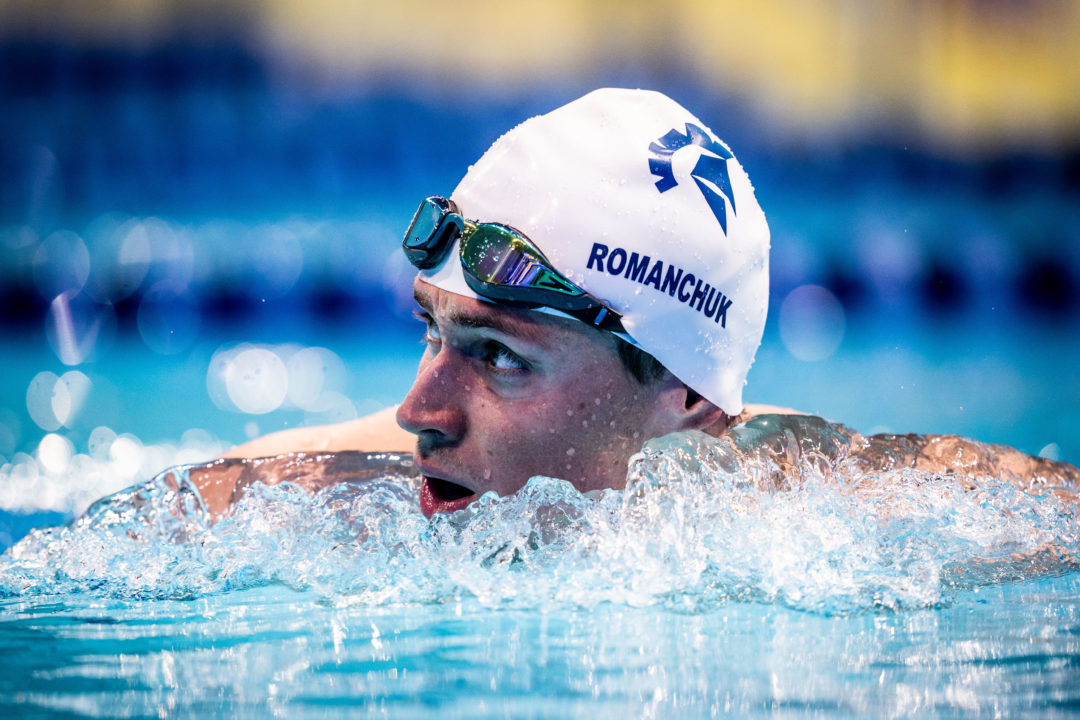 Almost half of voters considered the experimental 800 free a "great addition" to the ISL's event lineup, with 31% worrying about the complexity of scoring. Archive photo via Mine Kasapoglu

Our most recent poll asked SwimSwam readers to weigh in on the ISL’s experimental new 800 free format:

You can read about the ISL’s 800 free test event here. It featured two swimmers, Mykhailo Romanchuk and Henrik Christiansen, going under the European record. And two other swimmers, Felix Auboeck and Zane Grothe, going after the front half of the race to pile up early checkpoint scores.

31.7% of readers were concerned about the complicated nature of scoring. That’s still a hurdle, as the test event itself featured some complex scoring wrinkles. Swimmers who get jackpotted at the finish give up the points they won at the earlier checkpoints – that’s a bit of a competitive necessity to keep teams from entering a sprinter in one lane to grab early checkpoints with big jackpots, but it also creates a pretty complicated scoring system for many fans to follow.

On the other hand, only 13.5% said the race wouldn’t be friendly enough to spectators. That’s one of the major hurdles for the ISL, which has packed its event lineups into tight two-hour sessions that work well for TV broadcasts. Adding an 800 for men and women would add at least 20 minutes to each meet, and that clashes with the ISL’s clear priority of drawing in spectators and conforming to television broadcast needs.

Below, vote in our new A3 Performance Poll, which asks voters to pick the best of the 7 world record swims in the ISL’s 2020 season:

I think it should be an elimination 800.

Agreed that’s exciting, they’re really fun when in the track, but how’re they don’t in the pool?

Any video? Chances are that few of us even saw it.

We should be adding 4×50 relays

I like the idea but with the program they have right now it perfectly fits into 2 hours. Or maybe they could have certain meets have different events? Like one more focused on 50’s and one with the longer events like the 1500, 800 and heck maybe 4 x 200 medley and freestyle relays.

Too many 4×100 relays, let’s stick to the mixed one and add a 4×50.
And it’s only my opinion, no need to hate me for that… but 400 is already painfully long to watch, unless they’re making it an elimination 400 or something it’s just boring!!

And bring back the super suits!! Let’s make it REEEALLY different, don’t get me wrong, I loved every minute of it and support the ISL but it’s still just looking like a fancy World Cup.

No to the suits! Fancy World Cup? I don’t think you have ever seen a swimming World Cup if you say that

I’ve swam a handful of those myself

But then you for sure didn’t swim in the ISL

👀… Not sure how you can be so sure LOL

I think it might have a big difference when and where you swam the world cup.

Give me a meet with 25s! Or 4×25 relay! I’m dead serious that would be so much fun. Like a preseason meet or something.