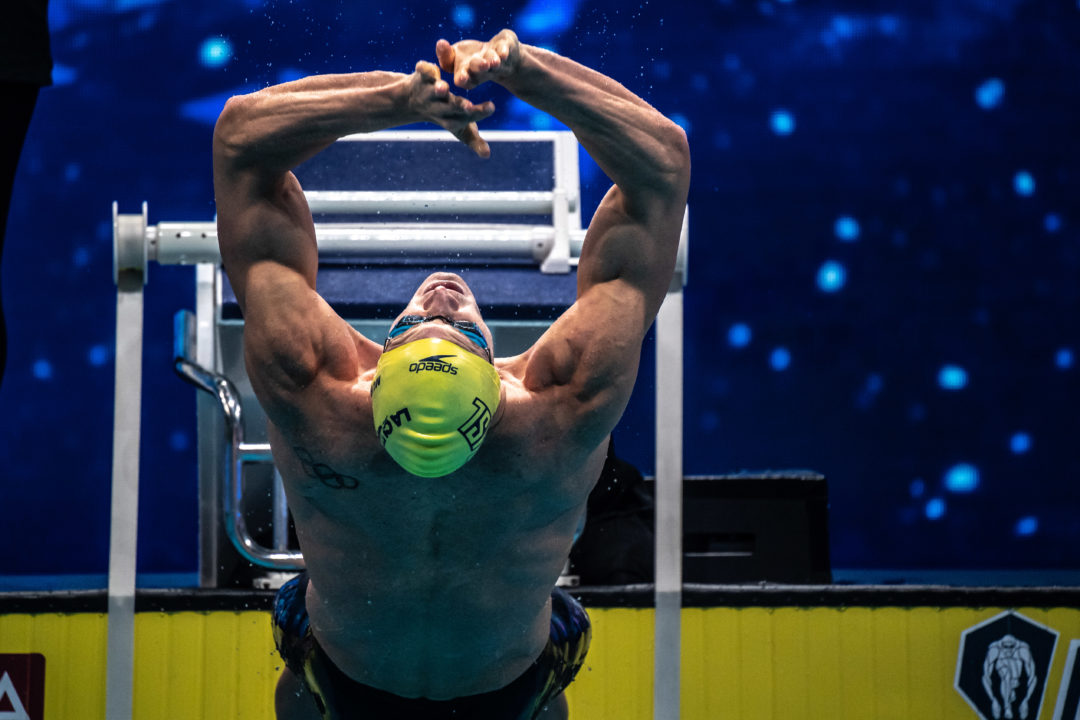 Competitive parity was a bigger concern in the poll than a hard-to-follow system for spectators. And 31% of votes said the jackpots were a good addition. Archive photo via Mike Lewis/Ola Vista Photography

Our most recent poll asked SwimSwam readers to weigh in on the ISL’s new jackpot rules:

Question: How do you feel about ISL jackpot rules? (can select multiple)

45.3% of votes went to the “unfair or bad for parity” option, with nearly half of all votes cast saying the new jackpot system would hurt competitive parity in the league. So far, the jackpots have mostly just widened the gap between the top teams and the rest of the field.

However, 31.3% said the jackpot rules were a positive addition to the league’s format. Users could vote for more than one answer, so it seems there was some crossover between voters who criticized the parity aspect of the current jackpot rules while also recognizing them as a good addition overall. Some have suggested the jackpot rules need tweaking, and it’s possible the ISL makes the margins bigger if the jackpot system becomes overused this season.

Meanwhile only 23.4% of votes went to the “too complicated” option. That’s been another concern – though it probably affects the non-swimming audience more to have another layer of scoring to deal with. SwimSwam’s audience is pretty swimming-informed, so the jackpot concept is a complicated wrinkle, but not a complicated wrinkle on top of a sport that’s already mysterious and/or complicated.

Below, vote in our new A3 Performance Poll, which asks voters to pick the winner of a hypothetical three-round ISL skins 100 IM race (in short course meters) between two all-time great American IMers:

I have really gotten into the jackpots. It is so different than anything we are used to in swimming. I think we should celebrate innovation if we are trying to make swimming interesting to a bigger audience. If you have all the swimmers making the same money, why swim fast? Then it is just another FINA meet. The best should make more. Lebron makes more 30x more that Markief Morris because he is better and more exciting. It is ok!

It could be seen as bad for parity, but then you also have Koch getting 30 points In one race and bumping breakers into contention for second, so it goes both ways. It certainly makes individuals more valuable.

If the league is actually interested in parity, they would be doing a lot of things differently, so I don’t really care for that criticism.

I just think it makes it really fun to watch live, partially because it makes big comebacks more possible with stellar performances.

Is the scm 100 IM being (hypothetically) swum at the Olympics or at World Championships?

After another weekend of watching jackpots, I gotta say I do like that it encourages the stars to really push it. Without it you’d probably see more people shutting it down when they’re well in the lead to save themselves for the next race. Maybe they can come up with a compromise – jackpots only counting for team points and not placing $ for individual swimmers, for example. I could really get behind that.