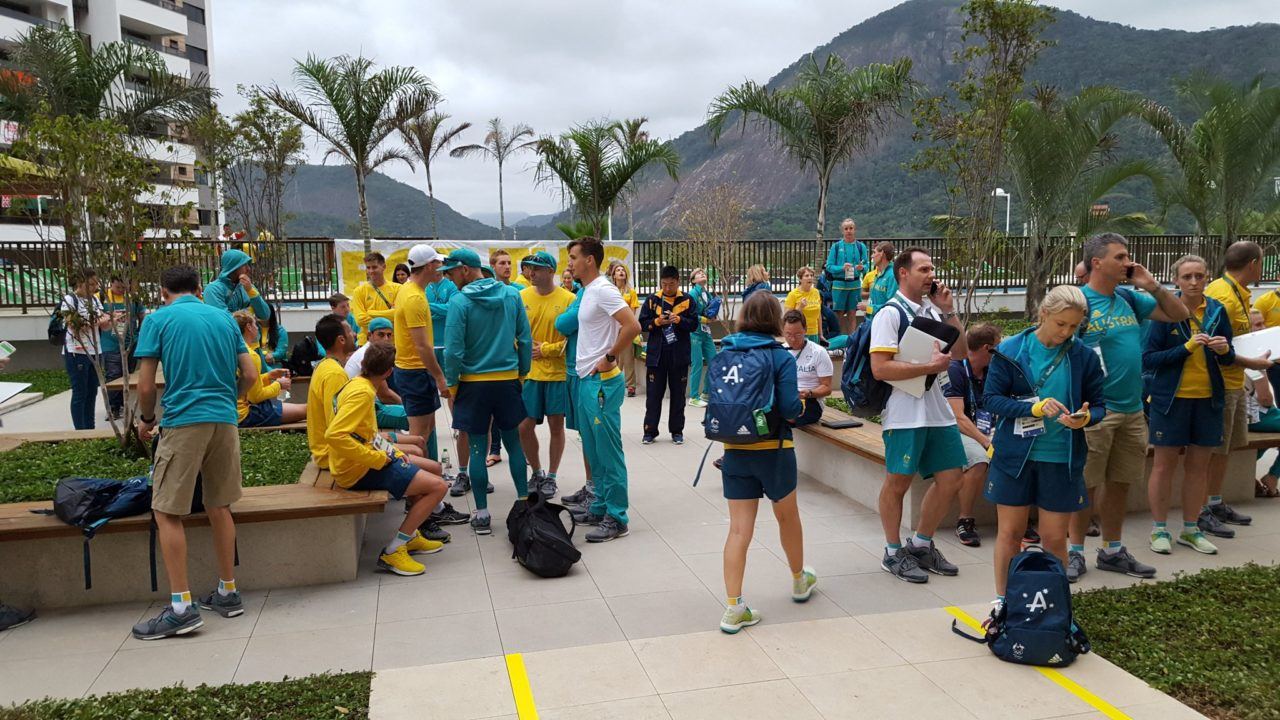 Swimming Victoria (Australia) has announced its Performance and Development Squads for 2017. Archive photo via Swimming Australia

Swimming Victoria (Australia) has announced its Performance and Development Squads for 2017. As a member of one of five distinct groups, athletes will have opportunities to attend various camps, workshops and training sessions. The line-ups represent the first set of swimmers designated under new State Head Coach Rohan Taylor. Coaching Director of Nunawading Swimming Club, Taylor was announced as Swimming Victoria and Tasmania’s new head back in January of this year.

Below is the description of each unique segment within the Performance & Development Squads. You can read the specific athletes’ designations here.

Swimming Victoria 2017 Performance & Development Squads
Talent ID
The Talent ID squad includes just over 50 athletes, aged 13 and above. With a new criteria enforced this season that uses times based off certain percentages off World Championship times, we have been able to identify and select a number of athletes aged over 18 who previously we not have been able to be selected in the squad. Athletes in this squad will undertake in testing protocols outlined by Swimming Australia.
Performance Squad
The Performance Squad is comprised of swimmers who placed within the top 10 Australians in an event at the 2017 Australian Age Championships.  Over 60 athletes were selected in this squad, representing just over 25 different clubs.
Multi-Class Squad
This seasons Multi-Class squad includes 22 of our best Multi-Class swimmers. These athletes were selected based on their Multi-Class Point Score applicable to the athlete’s classification. This year sees a number of new faces added to the Multi-Class squad for the first time.
Country Squad
Athletes selected in the Country Squad finished in the top 3 of their age based on their Accumulative Individual Point Score at the 2017 Victorian Country Long Course Championships. 15 different Country Clubs are represented by the 36 athletes. Activities for the Country Squad will include access to Regional training days and an overnight camp.
Distance Squad
The 2017 Distance squad is comprised of the top Distance and Open Water swimmers. A large number of the squad was selected on their performance at the 2017 Open Water Championships in Adelaide. The squad also includes swimmers who excelled at Age Nationals in the 800m and 1500m events.