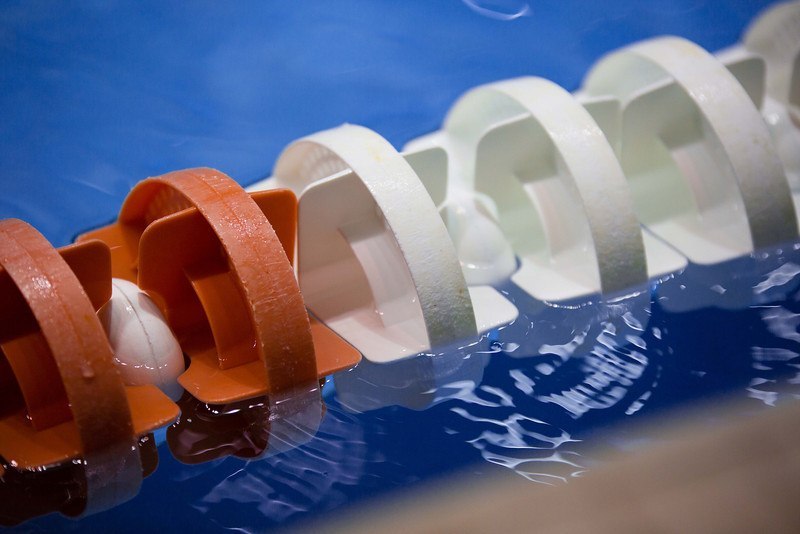 Although Matt Stanley had collected three gold and qualified for the 2014 Short Course World Championships team during the first three days of the 2014 New Zealand Short Course Championships he was not satisfied with his results, just missing on several national records. On the fourth day of competition that changed as he set a new national mark in the men’s 200 backstroke, winning the event in a time of 1:52.87.

“It’s funny because I haven’t trained backstroke ever and I do no practice in it. It’s just good fun to get out there and work hard on the underwater more than anything,” Stanley said.

Three para-swimming world records were set during the fourth day of competition. 15 year old Nikita Howarth set a new world record for her classification in the 100 butterfly first in the prelims, 1:23.15, then again in the finals, 1:20.92.

“I’m pretty happy I wasn’t really expecting much, it was a hard race but I did well,” Howarth said.

Mary Fisher also broke a world record in the 100 butterfly for her classification posting a 1:15.82 in the prelims, electing not to swim in the final.

Commonwealth and World Short Course champion Lauren Boyle competed in her first individual event of the competition, winning the 800 freestyle in a time of 8:21.86. Boyle had pre-qualified for the event, but had to compete in Wellington to make her appointment to the team official.

It’s funny that Matt Stanley broke Cameron Stanly’s National Record! I actually double-checked the spelling on Wikipedia to make sure they aren’t brothers. 🙂