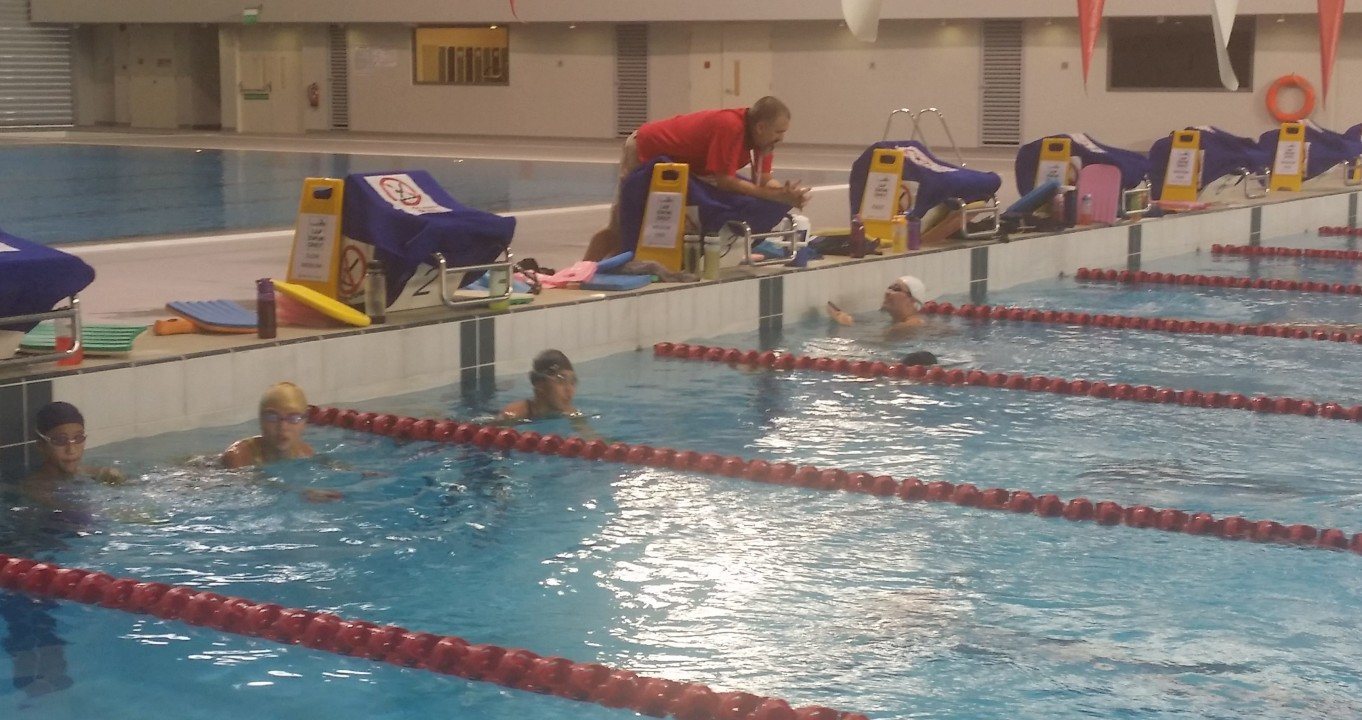 Australia and Hungary have been identified as possible replacements for Guadalajara, Mexico - could Singapore now be an option for host of the 2017 FINA World Championships?

As we reported on February 21st, in addition to the possibility of Australia managing the 2017 FINA World championships, Budapest, Hungary is also emerging as a potential option to take over as host in light of Guadalajara, Mexico’s recent decision to pull out of this role due to economic reasons.

It appears that Singapore has also now joined the list of candidates to be reviewed by the FINA executive committee, as reported by the country’s “The New Paper.”  Vice President of the Singapore Swimming Association, Jose Raymond, told the paper that, if FINA were to reach out to his organization regarding the 2017 Worlds opportunity, “a detailed study and analysis of the event’s requirements and required budget” would need to take place, prior to submitting a formal bid.”

Singapore is home to the new OCBC Aquatic Center, the state-of-the-art swimming, synchronized swimming, diving and water polo facility, which can hold up to 6,000 spectators.  The site has already seen several swimming greats grace its deck, such as Nathan Adrian, Anthony Ervin and Katinka Hosszu, as it hosted the Singapore Swim Stars competition in September 2014.  The Center is also slated as the site for the 2015 FINA World Junior Swimming Championships taking place later this year.  It is home to the

FINA Executive Director, Cornel Marculescu, told the Associated Press this week that his organization hopes to have the new host chosen in the next two to three weeks.  Whenever the proposed host options are delineated, they will be voted on by the 24-person FINA Bureau executive committee, as opposed to a bidding process, due to the time constraints of the competition only being 2 years away.

– Money is never a factor in a true element of competition. A rich man can beat a poor man and a poor man can beat a rich man. A rich nation can over power and beat a poor nation, and a poor nation can over come and beat a rich nation. – I am an American and would like to see my own country host the event. This is a moment of adversity that could be transformed into a great opportunity. FINA should transfer the 5 million dollar fine that Mexico pays to the new host city as a bonus for the late notice and the cost of fixing the problem for the rest of the world. -It doesn’t… Read more »

Why can’t the US host the meet at an old pool? That’s what Australia did for Pan Pacs, they just glamped the pool up. You could easily host the meet at William Woollett Aquatic Center in Irvine and just add extra temporary seating. Or the Mt. Hood Community College pool, you would just add temporary bleachers on the other side, add some extra warm up area, and there you go. There are tons of pools across California with the capability, Irvine, Clovis, Santa Clara, or even other pools across the country: San Antonio, Ft. Lauderdale, Plantation, Mona Plumer, IUPUI, OK City. All you really need to do is add extra seating (temporary) , a nicer scoreboard, and possibly some extra… Read more »