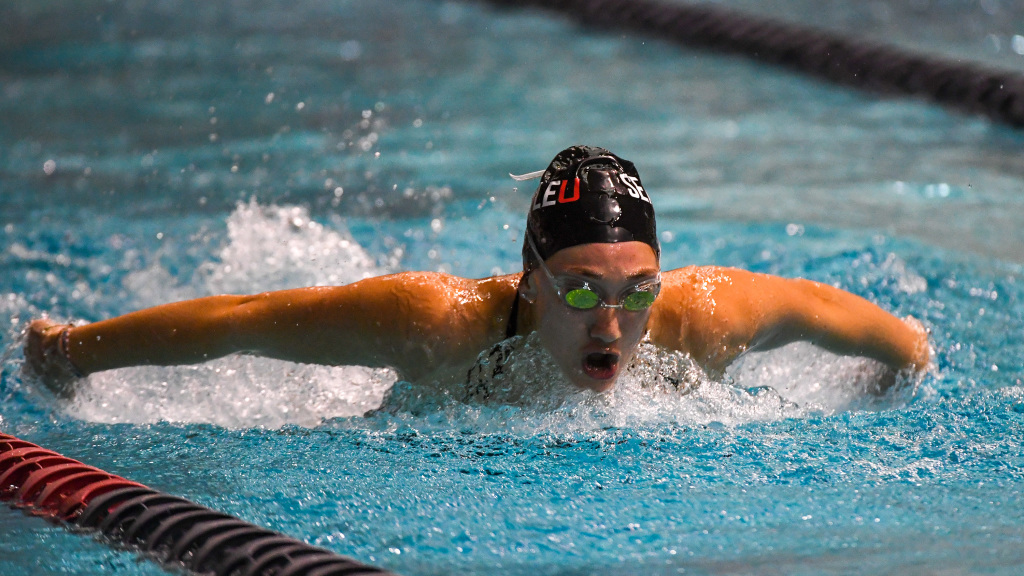 The Seattle U women’s team extended its head-to-head win streak to four-straight on Saturday with another win over Puget Sound. Current photo via John Schaffer

TACOMA, Wash. — The Seattle U women’s team extended its head-to-head win streak to four-straight on Saturday, as it notched six first-place finishes en route to a 142-118 win over Puget Sound.

Guadiamos later recorded a time of 5:25.13 for a third-place finished in the 500 Freestyle.

Cutting more than four seconds of her seeding time of 2:37.31, Michaela Day topped the field in the 200 Breaststroke by almost six seconds, posting a time of 2:33.34.

In the 100 Backstroke, Allison Plamondon was the top Seattle U finisher as she garnered second with a time of 1:10.45. Nikki Cooper meanwhile collected third-place points as she came in at 1:02.92.

In the 50 Freestyle, Lasher took second with a time of 24.16, while Julia Gorman’s time of 25.78 was good enough for third. Gorman then registered a second-place finish in the 500 Freestyle with season-best a time of 5:23.98.

Margaux Thompson finished third in the 100 Freestyle as she touched in at 57.96.

Danika Himes trimmed nearly a second and a half off her seeding time in the 100 free as she earned second with a time of 55.86. Himes then won the 100 Individual Medley as she clocked in at 59.85.

Sherlyn Devadason earned second in the 100 Butterfly, posting a time of 59.43.

In relay action, the quartet of Guadiamos, Plamondon, Dixon and Thompson posted a combined time of 1:40.99, winning the the 200 Freestyle. The team of Van Stone, Cooper, Devadason and Rapp began the day with a second-place finish in the 200 Medley as they clocked in at 1:54.76.

Seattle U will now rest and enjoy the Thanksgiving week off, before resuming action on Dec. 6 at the Husky Invite.