Sam McHugh Of Tennessee Earns SEC Swimmer Of The Week 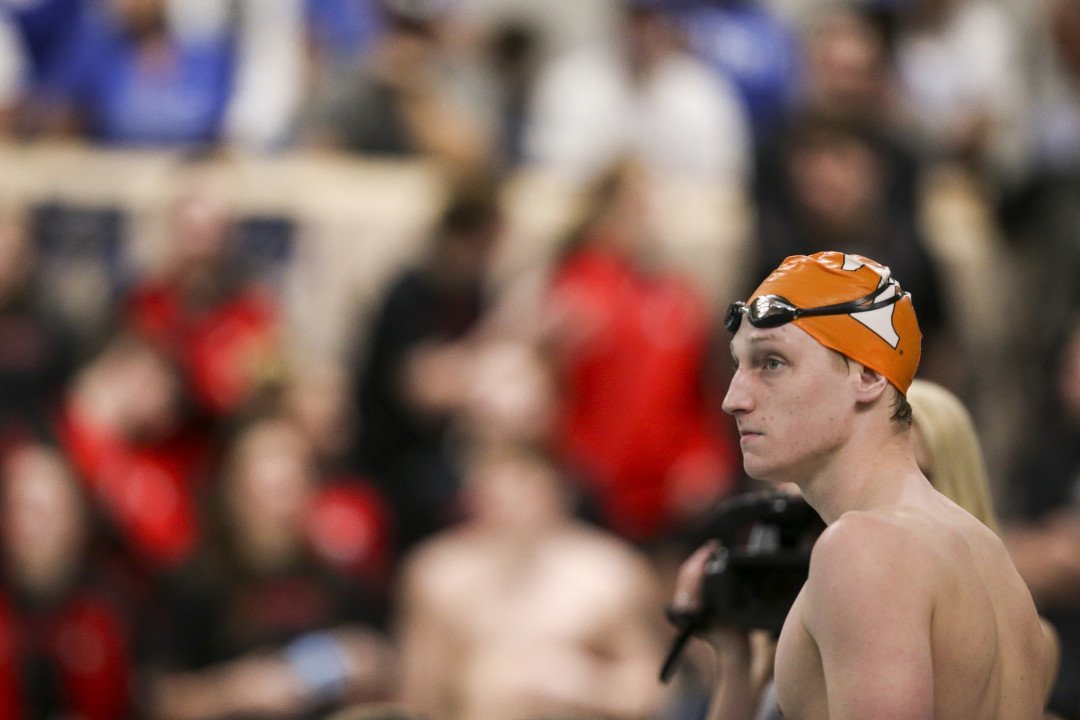 During the Tennessee Diving Invitational, Stone took first in the three-meter springboard with a score of 418.85. He also earned a fourth-place finish in the one-meter (338.50) and seventh in the platform (308.35). Stone has scored over 400 five times and has four victories in the 3-meter this season.

Celaya-Hernandez notched a total of three victories last week at the Tennessee Diving Invitational and the Alabama dual meet. He took gold on one-meter (377.15) and platform (413.55) at the Tennessee Diving Invitational, wrapping up the week with a first-place finish on three-meter (387.90) in a home meet against Alabama. Celaya-Hernandez finished no lower than third place on any of his events, and on the season, he has won nine total events, including four of five on three-meter.