FIU in Hunt for Seventh-Straight C-USA Title, But Rice Takes Lead After Night 1 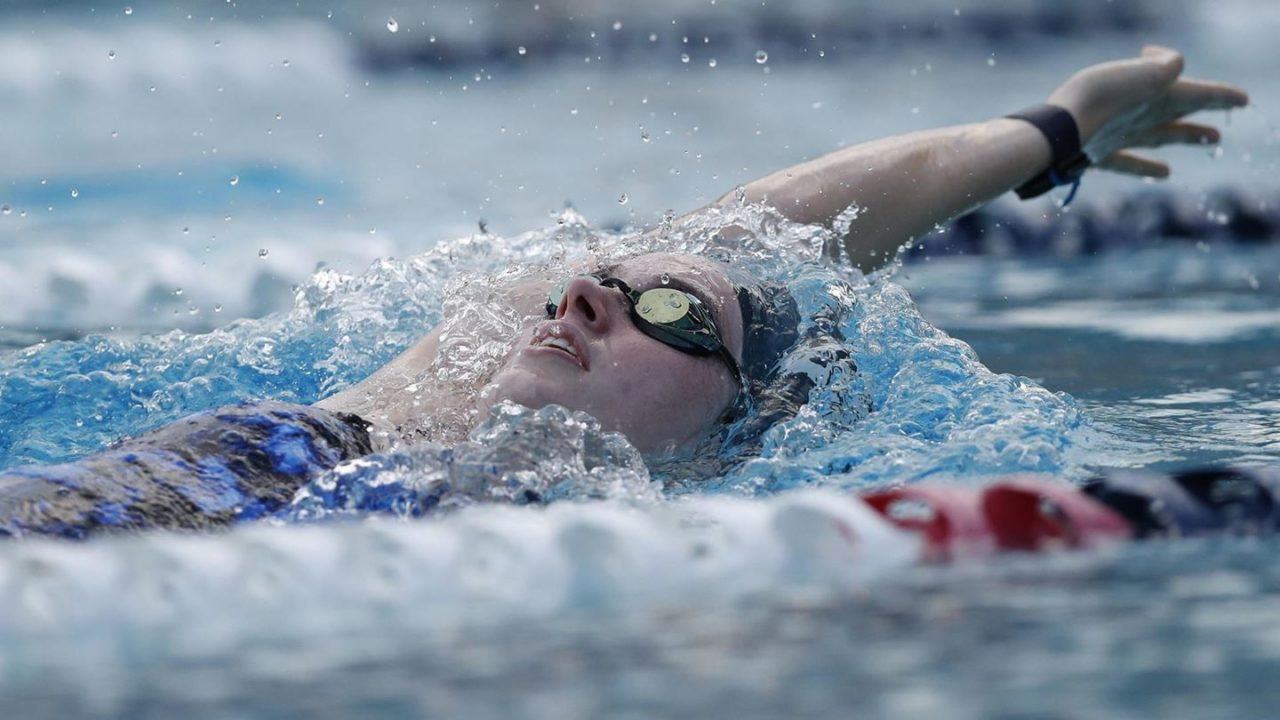 In the 500 free, Rice senior Ellery Parish took her third-straight C-USA title in the event, blasting a 4:44.77 to win by almost seven seconds. Archive photo via Rice Athletics

The first night of the Conference-USA Championships ran this evening in Atlanta, with the Florida International women looking to defend their 2020 title. FIU has won every title since 2015, when they joined the conference, and their current streak of six is the record for any athletic program in FIU’s school history.

In the 500 free, Rice senior Ellery Parish took her third-straight C-USA title in the event, blasting a 4:44.77 to win by almost seven seconds. That marked a big momentum shift for the Owls.

Rice continued the points haul in the 200 IM, with five swimmers in the A-final finishing 2nd through 5th as well as eighth. It was Old Dominion sophomore Tara Enneking, though, who broke out at 2:02.41. Enneking was enwrapped in a tight battle with Rice senior Nicole Limberg (2:02.43) and Rice freshman Lauren Hurt (2:02.62). Last year, as a freshman, Enneking was eighth in this event.

In the 50 free, Nocentini, the huge favorite, was DQ’d for a false start. She had gone 22.28 this morning, and had she repeated that, she would’ve won by roughly seven-tenths. In light of her DQ, Marshall senior Darby Coles swooped in, hitting a 22.97 to edge out FIU’s Phillip (23.01). But even if Nocentini had won the event, the FIU deficit was opened up after Rice’s huge 200 IM; after the 50 free, Rice commanded a near-100 point lead.

FIU made a huge move back up in the 3-meter diving, as Maha Gouda and Mandy Song went 1-2. The Panthers had four A-finalists and one B-finalist, while Rice had none.