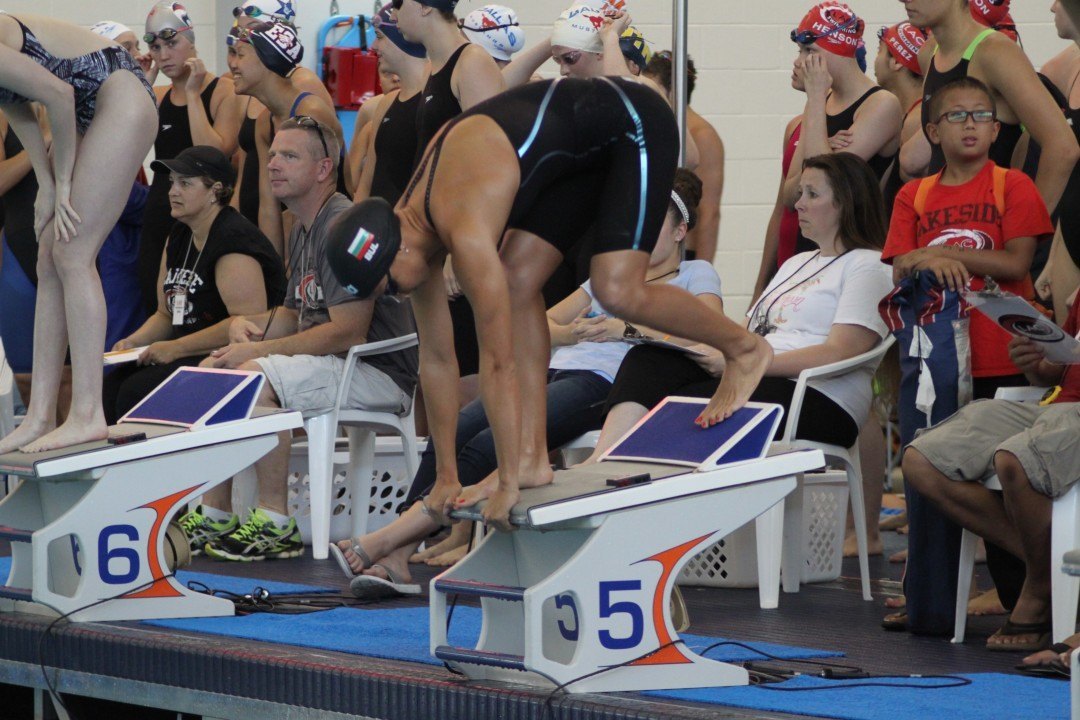 During the semifinals of the women’s 100 free at the 2016 European Championships in London, Bulgarian sprinter Nina Rangelova sliced more time off of her hours-old new record in the 100 free with a 54.76. This comes after she became the first Bulgarian woman under 55 seconds during the 100 free prelims.

Here’s a look at Rangelova’s splits from her 2014 record, to her prelims swim, to her finals swim.

Rangelova had her fastest front and back halves of the three swims in semis tonight, and she’ll get another chance at the record tomorrow night.

She qualified 11th in prelims to make it to the semis, and her 54.76 in the first of two semifinals was good enough to get her into the final in 7th.