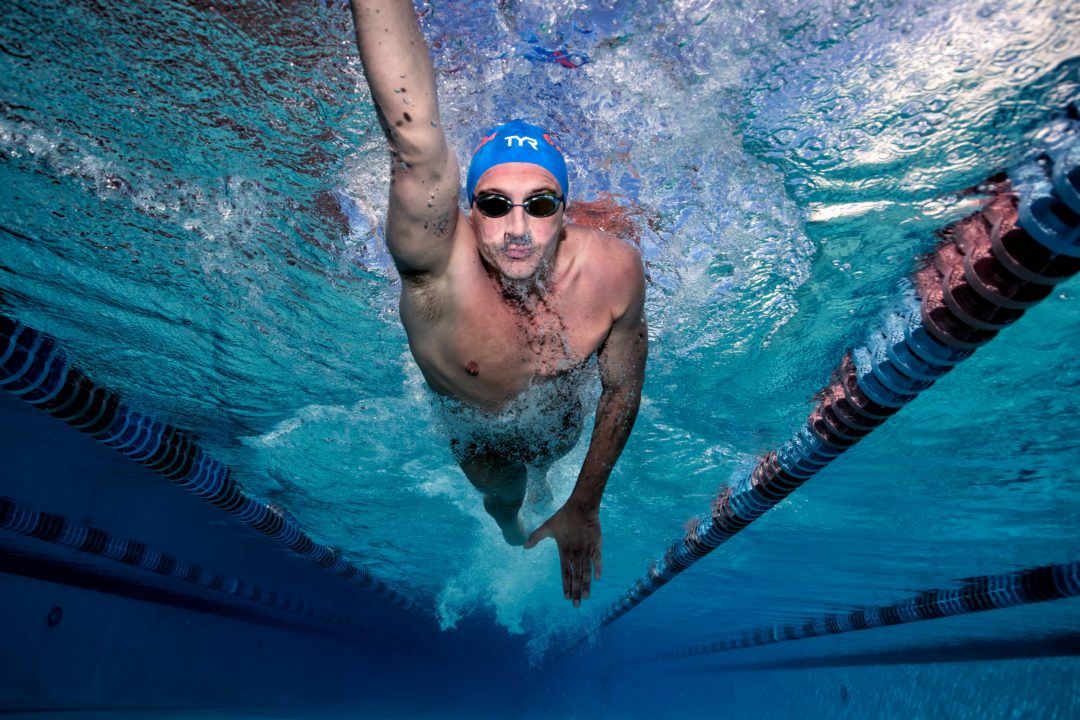 The early psych sheets for the 2018 Mel Zajac Jr. International meet have been released, with changes allowed to be made until 11:59 pm on Sunday the 27th.

As we’ve already covered, the Florida Gators will be making the trip to Vancouver for the three-day affair, with the likes of Caeleb Dressel, Ryan Lochte and Mark Szaranek competing, along with Penny Oleksiak, who is currently training in Gainesville. With the psych sheets out, we’ve learned some of the other Gators in attendance include Maxime Rooney, Mitch D’Arrigo, Corey Main and Ben Lawless.

The USA junior team heading over will include Phoebe Bacon, Zoie Hartman, Ross Dant and Katharine Berkoff, while several of Canada’s top swimmers will be in attendance such as Yuri Kisil, Markus Thormeyer, Emily Overholt, Rachel Nicol, Erika Seltenreich-Hodgson and Eric Hedlin.

The Gator swimmers look to be taking on a heavy event lineup for the meet, with Dressel, Lochte and Oleksiak all entered in six events (two per day) and Szaranek in five.

Lochte’s entries include the 400 IM and 200 back, two events we weren’t sure we’d see him in this late in his career. It’s clear he’s simply experimenting to see where he’s at, but it will be interesting to see what event lineup he ends up with at U.S. Nationals in July. He’s also in the 100 free and back, along with his specialty 200 IM. We did see him contest a preliminary heat of the 400 IM at the Atlanta Classic last week, going 4:30.35.

Dressel is entered in a typical event lineup for him, which means all five of the events he swam at last year’s U.S. Trials (50/100/200 free, 50/100 fly), along with the 50 breaststroke. While there won’t be any stroke 50s at the Pan Pacs this summer, the 50 breast is an event he could potentially pursue at Nationals, as the winner will earn a berth on the 2019 Worlds team.

Oleksiak will take on the 50, 100 and 200 of both freestyle and butterfly, while Szaranek is entered in all three flys and both IMs.

Since he’s swimming everything under ththe sun, I sorta want to see a 200 fly from Dressel.

He would win the 2 fly in tokyo if he decides he wants to. Same with 200 free/ IM and might be the only person in the world who has any shot of upsetting peaty.

He’s good, but no

Milak is going to win the 200 fly in Tokyo

Most likely. He’s already the fastest in that event in years, including post first retirement Phelps.

still he gotta win something Major to be the fastest

Sure, lots of people would like to see it, but if he wants to pursue a new event it would have to be 200 IM first priority.

Caeleb is not Michael Phelps. Someone else in the US needs to step up in the 2 fly.

1:47…. dual meet time.. don’t ask for what our minds aren’t ready to see… he could just about threaten any record 200 and below

What’s wrong with what Kristina said? It’s basic logic that a 34 year old swimmer is going to recover light years slower then he did when he was 20 or 24. Just like how Phelps and Lochte recovered drastically slower in 16 Olympics then they did in 04 08 12 Olympics

the grammar was atrocious, thanks for interpreting her post.

Criticizing harshly person who seems to be non-english speaker? What about giving Kristiina some slack?

It’s a training session for him. He’ll swim slow, like he always has in season, especially with Troy pounding him.

Gators going big this summer, training with lochte/dressel has to be inspiring.
Hopefully Rooney can see a break through as well this year.

I’m glad Rooney decided to stay and train in Florida this summer and not go back to Cali. This is a big year for him.