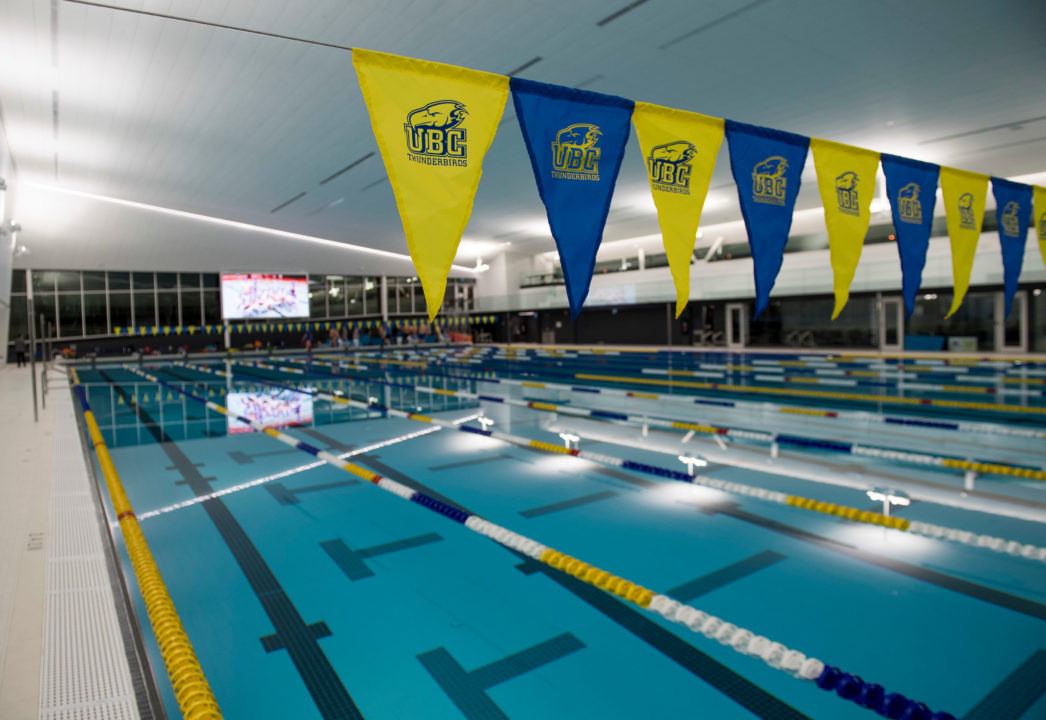 Canadian coach Tom Johnson will be inducted into the BC Sports Hall of Fame. Stock photo via UBC

Canadian swim coach Tom Johnson has been named one of ten inductees into the BC Sports Hall of Fame, going in as a builder. The inductees will be honored at a ceremony at Parq Vancouver on May 31st.

Johnson has long been a staple on National Team staffs throughout his career, including coaching at ten Olympic Games, 14 World Championships and eleven Commonwealth Games. His swimmers have won nearly 200 international medals throughout his career, with over fifty of his athletes competing at the Olympics. Highlights include Brent Hayden‘s 2012 Olympic bronze and 2007 World Championship gold, both in the 100 freestyle. More recently, Emily Overholt won bronze at the 2015 World Championships in the 400 IM, and earned a relay bronze at the 2016 Games in Rio.

Starting his career with the Canadian Dolphins Swim Club, who he led from 1979 to 1989, Johnson moved to the University of British Columbia, where he served as varsity head coach for fifteen years. UBC was a dominant force under Johnson’s tenure, and he was named CIS Coach of the Year 12 times, six each for men and women. He also helped build the National Training Centre there in 1998.

Currently, Johnson is the head coach of High Performance Centre – Vancouver, where he trains the likes of Overholt, and other Olympians such as Yuri Kisil, Markus Thormeyer and Erika Seltenreich-Hodgson.

Did the Johnson boyz start coaching in Pt-Claire, under M. Gates?