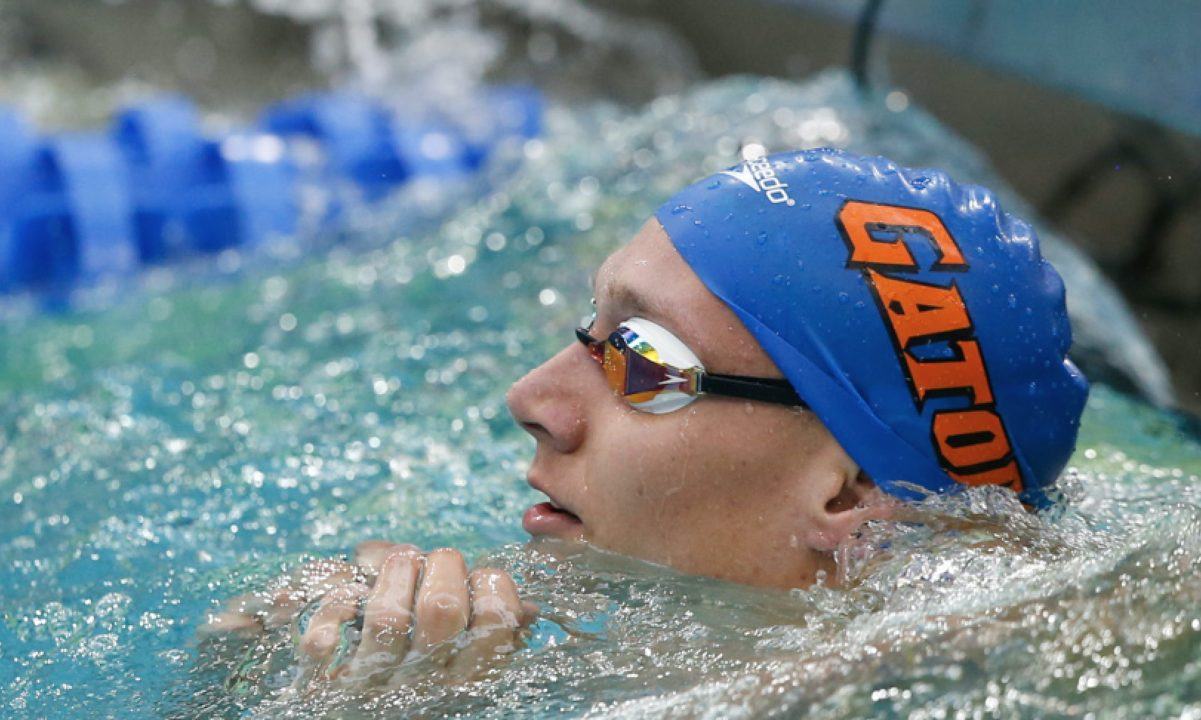 Caeleb Dressel and Ryan Lochte will be in action at the Mel Zajac meet at the beginning of July in Vancouver. Archive photo via Tim Binning/TheSwimPictures.com

American superstars Caeleb Dressel and Ryan Lochte will make a stop north of the border early this summer as they prepare for the upcoming U.S. National Championships at the end of July. The two will compete at the Mel Zajac Jr. International Meet, taking place June 1-3 in Vancouver, British Columbia.

The University of Florida are one of a few teams who have committed to the meet, with Dressel and Lochte, along with teammates Mark Szaranek and Jan Switkowski, advertised as being in action.

This meet is usually full of Canada’s best west coast swimmers as they get in some long course preparation prior to the championship meets of July and August, but it is not uncommon to see some Americans make the trip. Of note, Kevin Cordes competed at the meet in 2015, the University of California sent the likes of Missy Franklin, Caitlin Leverenz and Elizabeth Pelton to the meet in 2014, and Lochte himself also competed in 2013.

The presence of both Dressel and Lochte will bring some intrigue to the meet, as both have a lot of questions surrounding them heading into this summer. For Dressel, it’s how fast can he go? After an unbelievable seven gold medals at the World Championships last summer, he raised his own incredibly high bar at NCAAs in March with three national titles, all in American Record fashion. His event lineup this summer is also a hot topic, as his 100 breast and 200 IM American Records showed his capabilities outside his usual sprint free/fly realm. This meet will be a good chance for him to experiment with some different events.

For Lochte, everyone’s wondering what he has left in the tank at the age of 33. He didn’t swim particularly well in Rio, and has been largely absent from competition since then due in part to his suspension. This meet should give a glimpse into what we can expect from him this summer, both in event lineup and how competitive he’ll be (though he generally doesn’t swim well in-season, even in his best years).

This meet comes after the Atlanta Classic, where Dressel and Lochte are expected to be as well, and comes a week prior to the TYR Pro Swim in Santa Clara.

American clubs Hillsboro and Evergreen are also expected to compete, along with both an American and Canadian National Junior team.

With the new UBC pool and teams like this coming back, the Zajac meet’s going to return to prominence. Nice.

do you possibly know what the usa national jr team selection for this meet is going to look like?

Is Dressel going to any other meet before this one?