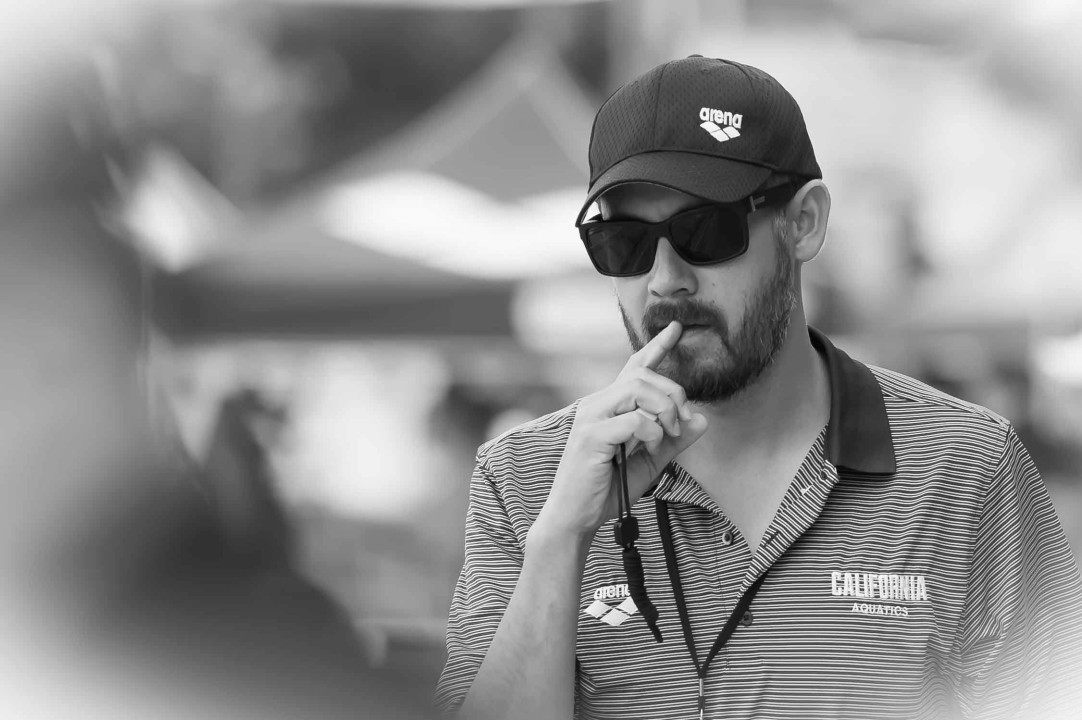 We’re back with swimming’s top 10 tweets! From Zane Grothe‘s steady splits to Alys Thomas‘ 27 years of persistence, scroll to see what made the cut.

(TLDR; I couldn’t make a cut, there’s 11 this week. If the Big Ten can keep its name with 14 teams, this can still be TopTenTweets).

My daughter just called from her swim meet. "Dad, you're not gonna believe it!" What? "Someone pooped in the pool!" She was oddly excited.

Every swimmer can relate.

Now those are some consistent splits. I was very surprised to see a best time with no rest at this point in my career. #grinding pic.twitter.com/iHnkUa4qyc

Live look of me swimming this morning pic.twitter.com/Ch7Mhje8GB

Live look at most Monday mornings.

Found some super wise advice in my comment section ? pic.twitter.com/EU5AmSASAi

Happy birthday @SwimmerMichael ! Finally 19 – logged some frequent flyer miles with you over the years. Feels as though you were 15-18 for about 7 years ?

The Baby got a swim cap and goggles for some swim lessons he's taking soon and this champion is outside playing basketball in them now lol what an icon pic.twitter.com/QsqCOom3M0

Just saw a guy skateboarding to class while doing bicep curls with a dumbbell. Stanford students know how to manage their time.

New training method on the horizon?

T-minus 24 hours until The National Junior Team reunites at #NationalJRcanp18 !

Good things come to those who wait.

Sage advice from a Wisconsin alum. Let’s hope Yuri held on to his Maryland gear.

His Maryland gear ain’t gonna do squat for him in January in Madison! lol