Princeton Women Swim To Victory Over Columbia On The Road 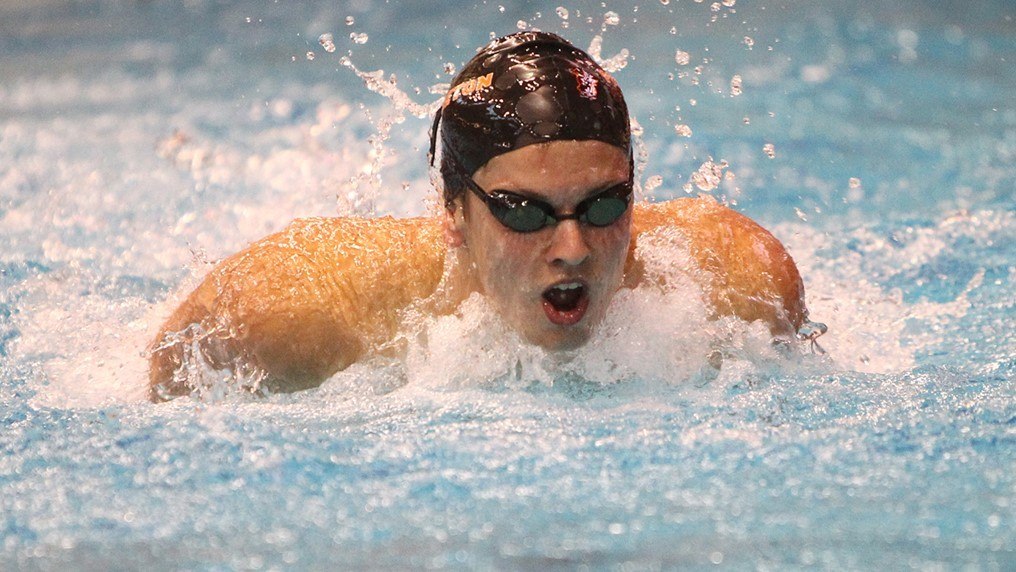 The Columbia men’s swimming & diving team won nine of 16 events Friday evening to post a 167.5-132.5 victory over Princeton Friday night at Uris Pool in New York City. The competition marked the end of the 2016 portion of the Princeton season.

Corey Okubo and Ben Schafer were both double winners for the Tigers, who will return to DeNunzio Pool Saturday, Jan. 7, for an afternoon showdown against Navy on the Ivy League Digital Network.

The quartet of Christian Feiler, Alexander Lewis, Schafer and Buese ended the meet by winning the 200 free relay in 1:22.75.

The Columbia women’s swimming & diving team hosted Princeton Friday, Dec. 9 in its home opener at Uris Pool. Despite a 170.5 -122.5 defeat, the Lions had several bright moments on the day.

Mary Ashby had a big afternoon for the Lions, picking up a pair of freestyle victories. Ashby’s first win came in the 50 freestyle with a time of 23.94, the only swimmer to finish under the 24.00 mark in the event. She followed with a 100 freestyle crown, posting a time of 51.77.

A runner-up finish in the 400 medley relay started the afternoon for the Lions. The foursome of Julia Samson, Jennifer Shahar, Trudi Patrick and Kathleen O’Rourkecombined for a time of 3:49.26. The Lions collected several runner-up finishes on the day, including the 200 I.M., 50 backstroke and 50 butterly.

On the boards, the Lions diving core edged the Tigers in the opening three-meter dive with finishers in second, third and fourth place. Kim Yang led Columbia with a tally of 286.13, followed by Brooke Bernardin in third place at 260.48 and Seanna Barrett in fourth place with 258.68. Bernardin returned in the one-meter dive to pick up a second-place finish with a score of 266.32.

The Lions capped the meet with the fastest time of the afternoon in the 200 freestyle relay. The squad of Ashby, Alice Boutant, Kathleen O’Rourke and Jennifer Shahar combined for a winning time of 1:35.65.

Up next, the Lions will continue Ivy League play in their return from the winter break with a trek to Harvard Tuesday, Jan. 3 at 12 p.m.