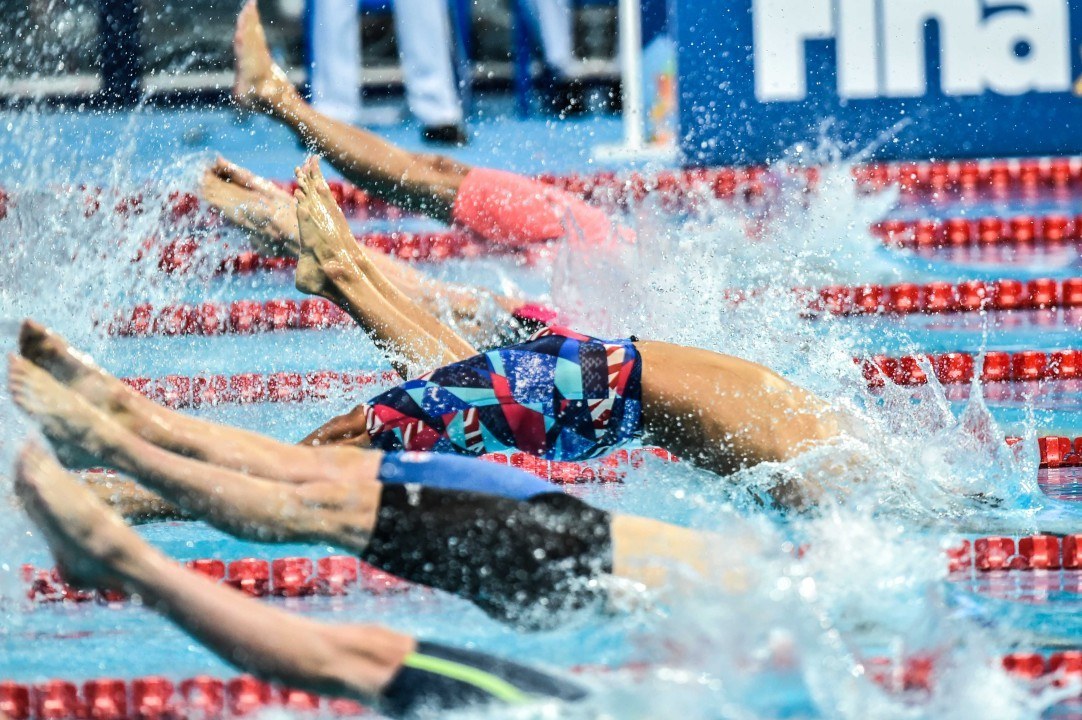 The city of Oran, Algeria, has been chosen to host the 2021 Mediterranean Games. The North African city was elected... Stock photo via Mike Lewis/Ola Vista Photography

The city of Oran, Algeria, has been chosen to host the 2021 Mediterranean Games. The North African city was elected during the International Committee for the Mediterranean Games (ICMG) General Assembly, which took place on August 27th, 2015, in Pescara, Italy.

Oran took the vote by a considerable margin, winning 51 to 17 over Sfax, Tunisia, which was the other final contender to host the 2021 Games. This is the second time that an Algerian city has hosted the Mediterranean Games– the first was in 1975, in Algiers, the country’s capital. Oran is the 2nd largest city in Algeria behind Algiers, with a population of roughly 1.2 million to Algiers’ 4.9 million.

The Mediterranean Games occur once every four years, with the official, inaugural Games taking place in 1951 in Alexandria, Egypt. Until 1993, the Games were held in the odd year before the Olympic year, though nowadays, they’re held in the odd year after the Olympic year. The ICMG always selects the host city for an upcoming Games six years in advance.

The last Games were held in Mersin, Turkey in 2013. At those Games, Italy absolutely dominated, winning 51 total medals (20 of them gold) with 2nd best Spain winning just 15 total medals. Serbia won the 2nd-most amount of golds, however, with 5. The next Games will take place in Tarragona, Spain, in 2017.