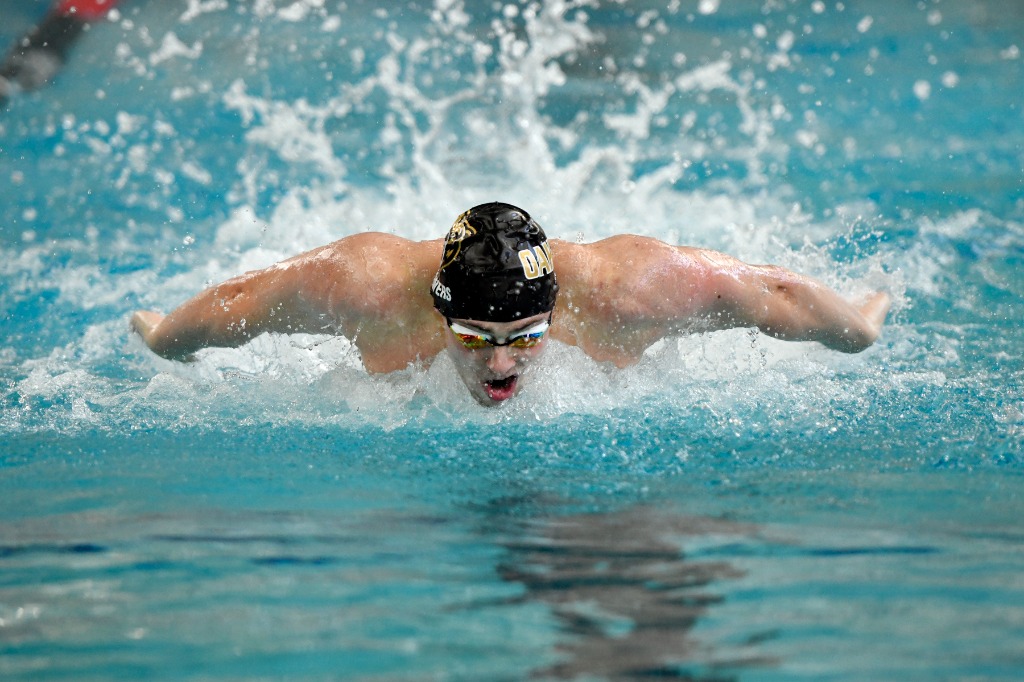 The Golden Grizzlies will continue their season with a pair of home meets next weekend, hosting Eastern Michigan on Friday, Nov. 12 in a women’s-only meet, and Miami (OH) on Saturday, Nov. 13.