Volkers, who was the coach of 8-time Olympic medalist Susie O’Neill in the 1980s, was charged in 2017 after having charges for the same accusations dropped over 15 years ago. 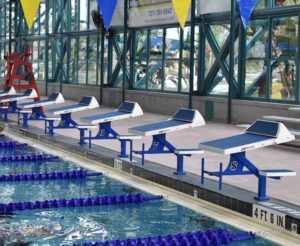