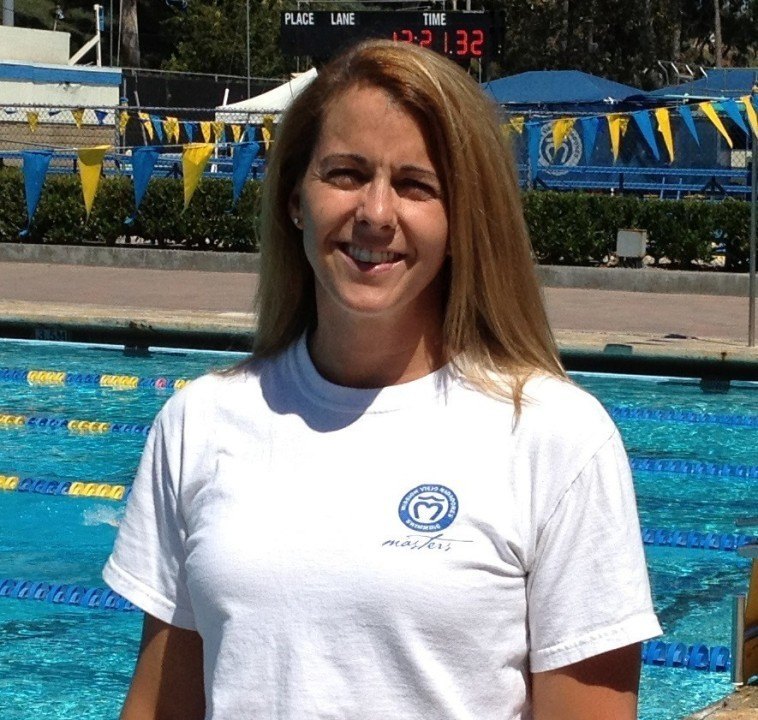 The Mission Viejo Nadadores, one of the better-known swim clubs in the nation, is restructuring its leadership, with former age group coach T Sorenson moving into a new administrative role. Current photo via T Sorenson

The Mission Viejo Nadadores, one of the better-known swim clubs in the nation, is restructuring its leadership, with former age group coach T Sorenson moving into a new administrative role.

“This is one of the best and most timely assignments in my 22 years as Head Coach of the Nadadores,” said the California club’s head coach Bill Rose. “T has the qualifications, background, and understanding of the dry side needs of an organization such as ours. I am thrilled that she accepted this assignment.”

Sorenson has been coaching swimmers since 1989, but also has extensive background in administration.

She was a former school superintendent with a school district in Minnesota, and prior to that served as a marketing manager for Medtronic, a large and well-known company specializing in medical devices.

“I am honored that Coach Rose considered me for this reassignment and am looking forward to the challenges it will provide,” Sorenson said. “I will, of course, miss all of the wonderful people I have had the pleasure to coach, but know that they will be in good care with their new coaches.”

Mission Viejo has been home to some of the top age group and professional swimmers for years now. The list of Nadadore alumni includes former open water star Fran Crippen, Olympian Larsen Jensen, open water specialist Ashley Twitchel and more recently, U.S. World Champs team member Katie McLaughlin, one of the top butterflyers in the nation as a high schooler.