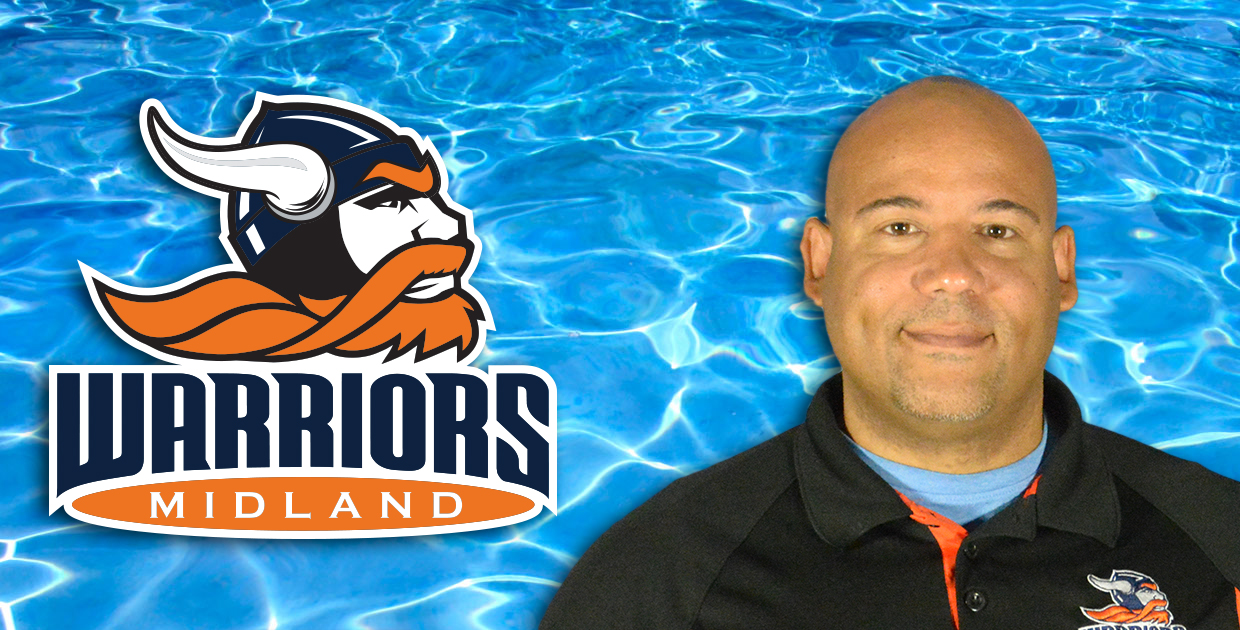 Midland will offer men's and women's diving beginning in 2020-21, and has hired Peter Charles to work with both the swimming & diving teams. Current photo via Midland Athletics

FREMONT, Neb. – Midland University will offer men’s and women’s diving beginning in 2020-21 and with it the hiring of Peter Charles as a dive coach and an assistant for the swimming and diving teams. In 2017, the Warriors began competition in men’s and women’s swimming and has shown rapid growth since its inception.

Coach Charles comes to Midland from nearby Omaha where he has coached area divers for the past 25 year at the high school level as well as club teams. He has trained five state champions during his time as well as several athletes that competed at the USA Nationals.

“We are beyond excited to have Coach Charles on the staff,” commented Ryan Bubb, Midland Swimming and Diving head coach. “With his over 20 years of experience in coaching diving, we can say that we have one of the top diving coaches in the NAIA. The addition of diving will take our program to the next level to continue our pursuit of excellence on the national stage.”

Last season, in just their third year of competition, Midland’s men’s team placed 4th at the NAIA Swimming and Diving Championships while the women were 20th. Midland is the only school in Nebraska to offer scholarships for both men’s and women’s swimming and diving.