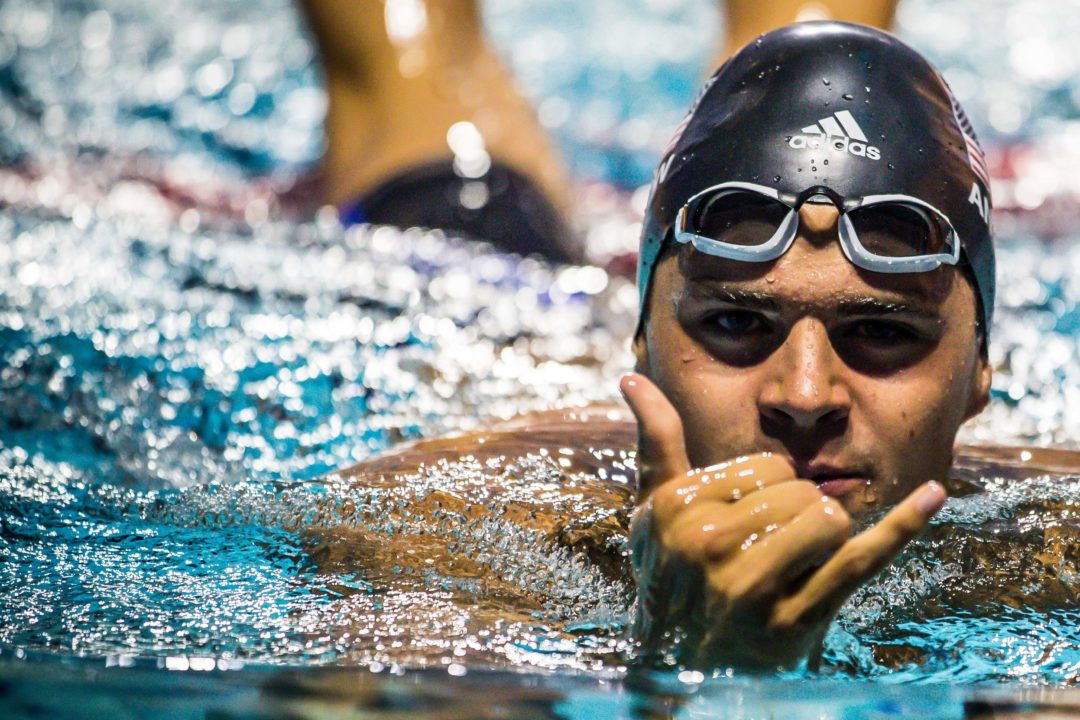 Today at noon (EST), the International Swim League is officially announcing the rosters for the remaining four teams that will be competing in the league’s inaugural season. While we’ve been getting lots of info as to who would be swimming on the European-based teams, this will be our first look at the names for the teams based in the United States.

As stated before, the Andrew family will be co-owning the New York Breakers, with Tina Andrew as the general manager and US National champion Michael Andrew co-owner and roster headliner.

The official New York Breakers roster has been released and features 28 swimmers, with the majority of swimmers hailing from sprint specialties.

With versatile sprinter Michael Andrew headlining the US signees, he will be joined by Olympic backstroker Jacob Pebley, flyer Justin Lynch, and breaststroker Breeja Larson. Also joining from the US side is another breaststroker, Emily Escobedo, and all three DeLoof sisters (Ali, Catie, Gabby).

Unlike the other US teams, the Breakers feature a diverse international roster, with 9 nations being representing. With Tina and Peter Andrew hailing from South Africa, they were able to sign on backstroker Christopher Reid and freestyler Bradley Tandy. They were unable to sign on breaststroker Tatjana Schoenmaker and sprinter Erin Gallagher.

On the international side, many strokers were signed to widen the sprint versatility of the Breakers.

Filling in the 400 free spots include Pan Pacs gold medalist Jack McLoughlin (Australia) and 50/100/200/400 free specialist Marcelo Chierighini (Brazil). An interesting sign on was France’s Lara Grangeon, who other than the 200 fly/400 IM is an accomplished open water swimmer.

Can someone explains how this all works….do the swimmers pay the owners per winnings?

So no Caeleb Dressel?? No surprise though

Where can we buy tickets to the events?