Kromowidjojo and Agnel Named Euro Swimmers of the Year 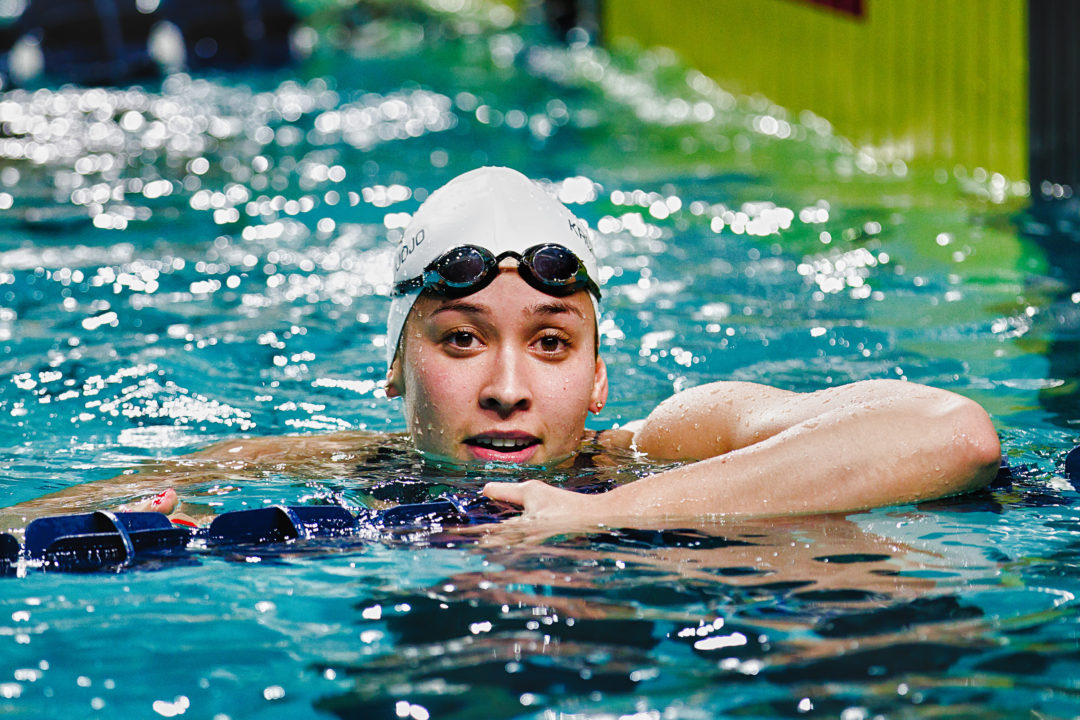 Ranomi Kromowidjojo has been named the LEN European Swimmer of the Year. (Photo Courtesy: ©Tim Binning/TheSwimPictures.com)

Le Ligue Europeenne de Natation (LEN) has named thei 2012 annual award winners, and it comes as no surprise that France’s Yannick Agnel and the Netherlands Ranomi Kromowidjojo, two of the most name-recognizable swimmers in the sport, were named the Swimmers of the Year.

Both swimmers won a pair of gold medals at last year’s Olympics. Agnel took titles both in the 200 free individually and as a part of France’s 400 free relay. Though the latter was a team effort, make no mistake that it was Agnel’s hammer of an anchor leg to run down Ryan Lochte that took that gold medal.

He also added a silver as a part of France’s 800 free relay.

For Kromowidjojo, it was a 50-100 freestyle sweep that had her standing atop the podium, though perhaps a slight letdown as the Dutch took only runner-up honors in the 400 free relay. Still, she marched through the women’s sprints with relative ease, as he never appeared seriously challenged in either distance (though finishing times were relatively close). In winning this award, she is taking the fall off, including skipping this winter’s Short Course World Championships, to prepare for another run in 2013; hopefully the hiatus leaves her refreshed and ready for 2013, as even her gold medals in London seemed to leave her short of where she could have been in terms of times.

They replace incumbents Federica Pellegrini and the late Alexander Dale Oen as the winners of this highest continental honor. While Kromowidjojo’s honor was taken running-away, for Agnel it was a narrow victory by vote over World-Record breakerDaniel Gyurta.The top three voting went as below:

n the high seas (or the rowing basins, as the case may be) the title for Open Water Swimmers of the Year went to Hungary’s Eva Risztov for the women and Thomas Lurz for the men.

The two are polar opposites in their career: Risztov is a long time champion of the pool who made a leap-of-faith into open water in the last year with great success, winning the women’s Olympic gold medal. Lurz is a career open water swimmer who is winning this award for the 4th time in the last 6 years.

For a full rundown of all of the LEN Aquatics award winners, including water polo, diving, and synchronized swimming, see the release here.

Agnel will be France’s greatest swimmer!

Logical results. I think Yannick Agnel will be european swimmer of the year on the men’s side every year until 2016. He has no competition.

I think Agnel is the DUDE right now, but till 2016 there is a lot of water to run…
What if Manaudou improves another 0.8s in 50 free and becomes a 47 low swimmer in 100 free?Its unlikely, but not impossible… only time will tell.