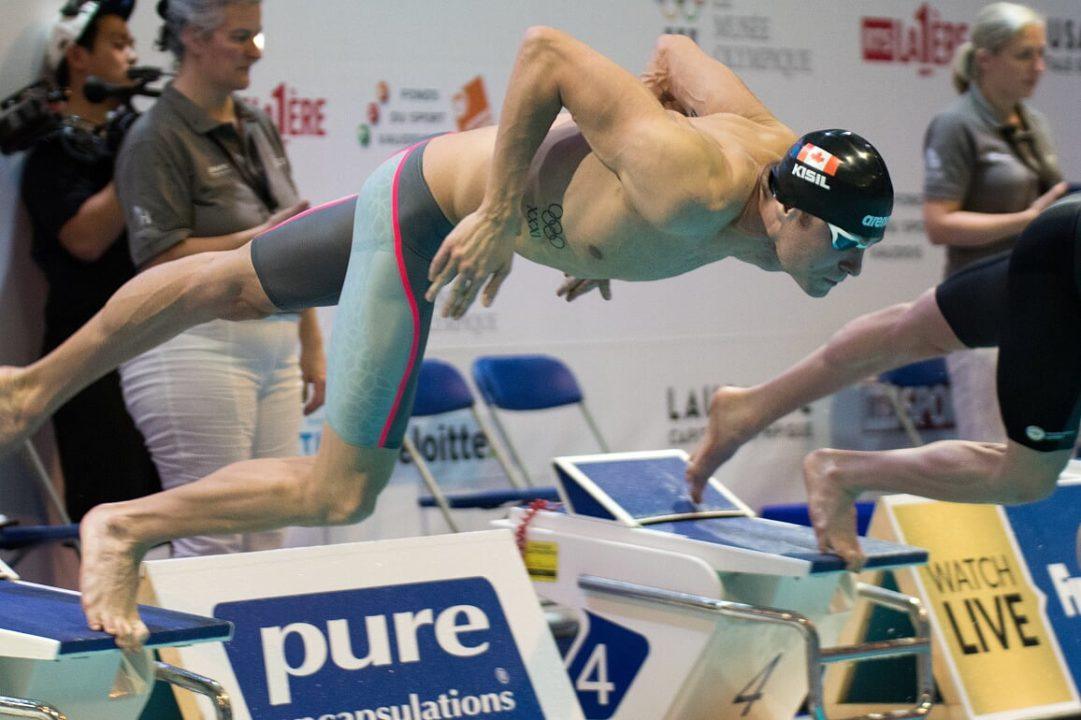 Just as the International Swimming League’s Team Iron is arming up its arsenal, the London squad is also stacking up its swimming weapons. We already knew that Aussies Kyle Chalmers, Cate Campbell, Bronte Campbell, Emma McKeon, Alex Graham, Jess Hansen and others were along for the inaugural ISL ride, but the squad’s social media posts have revealed additional power added to the Adam Peaty-led brigade.