Kenneth To Pulls Out of Pan Pacs, Will Need Surgery 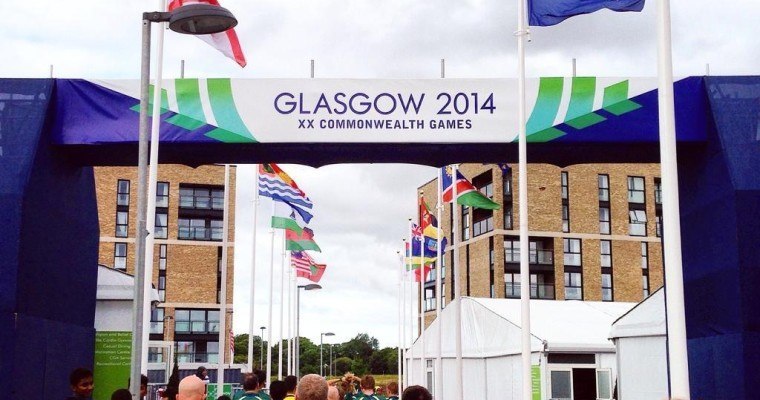 Australian swimmer Kenneth To, who won gold as a prelims swimmer in the 400 free relay at the Commonwealth Games, has pulled out of the Pan Pacs with an injury. Archive photo via Kenneth To

A 3rd Australian swimmer has pulled out of the 2014 Pan Pac Championships that begin late next week in the Gold Coast, Australia with an injury or illness. Sprinter and IM’er Kenneth To will not be at the meet, as a result of an un-specified injury that will result in surgery.

“I’m disappointed I won’t be racing at Pan Pacs or the rest of the Short Course season due to surgery but I understand the decision is based with a long-term view in mind.  After my recovery I’m looking forward to bigger and better things ahead in my career,” To said.

Though the announcement by Swimming Australia wasn’t specific as to the nature of the injury,but To confirmed that the injury is a L4-L5 disc herniation, and the surgery he will be having is called a microdiscectomy.

That now reduces the roster to 40, after Christian Sprenger and Remy Fairweather both also pulled out of the meet. To’s absence makes the last-minute addition of Jake Packard to the team even more significant. To would have likely been the backup breaststroker to Sprenger were Packard, the runner up in the 100 breaststroke at Australia’s Nationals, not on the roster.

To will also miss the FINA World Short Course Championships and World Cup Series as a result. Those events, both held in a 25 meter pool, are where To’s fantastic underwaters really make him a star. To finished 5th at the FINA World Cup Series overall last year, despite missing the last three meets of the 8-meet run. He had 8 individual titles across the series.

40 AUSTRALIANS FOR THE GOLD COAST

Are there a lot of injuries ?

Any news about when came out the psych sheet or start list?

For the past 5-6 years, Australia has just gotten slammed with injuries.
TO bad, really (see what I did there?)… Kenneth To is a real inspiration for all the swimmers who can’t dunk a basketball.

Australia better take very good care of Mr Packard or The Missile will have to swim breaststroke instead of freestyle on their medley relay! 😉