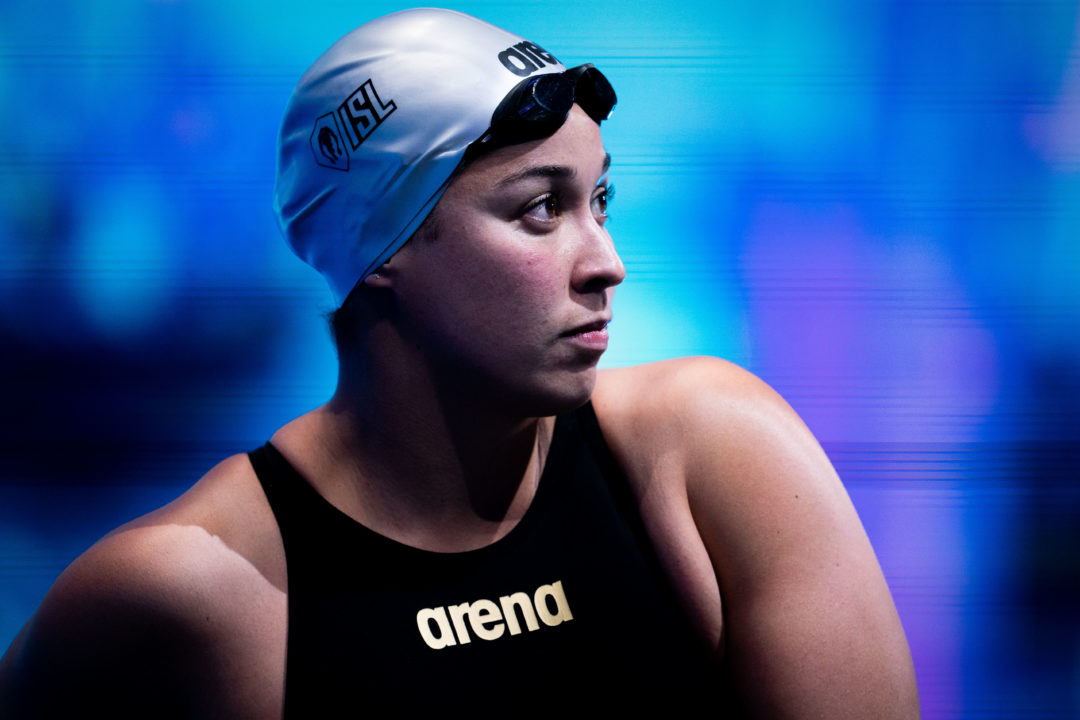 The ISL's Team Iron will retain four of its top five scorers from 2020 - but not 2020 rookie of the year Emre Sakci - in its first five. Archive photo via Mine Kasapoglu for ISL

The ISL’s Team Iron will retain four of its top five scorers from 2020 – but not team MVP Emre Sakci – in its first five.

Sakci was the league’s rookie of the year in 2020, finishing 6th leaguewide in individual scoring and winning two 50 breast skins races. He is not among the first five retained. He could be retained in a later round, but may also be a late withdrawal from the league.

One of the top teams outside the league final, Iron had a strong skin race delegation, including Sakci and Kromowidjojo, a two-time skin race runner-up. Kromowidjojo and Henique made up such a formidable 50 fly duo that no team ever chose to challenge Iron in the 50 fly skins on the women’s side.

Santos was one of the top butterfly skin racers on the men’s side.

Next year they will use carbon12 to know Santos age

7
0
Reply
NOT the frontman of Metallica

Sakci on the free market looking for $$$.
Or is all internal base pay equal in the teams so the only difference is most points?
That would make for a very boring setting of the league

Athletes are telling us all base pay is equal. League is not responding to questions so far.

It also is becoming clear that athletes didn’t have to stay with their prior teams, even if those prior teams wanted to retain them, which takes a lot of the teeth out of the protection system.