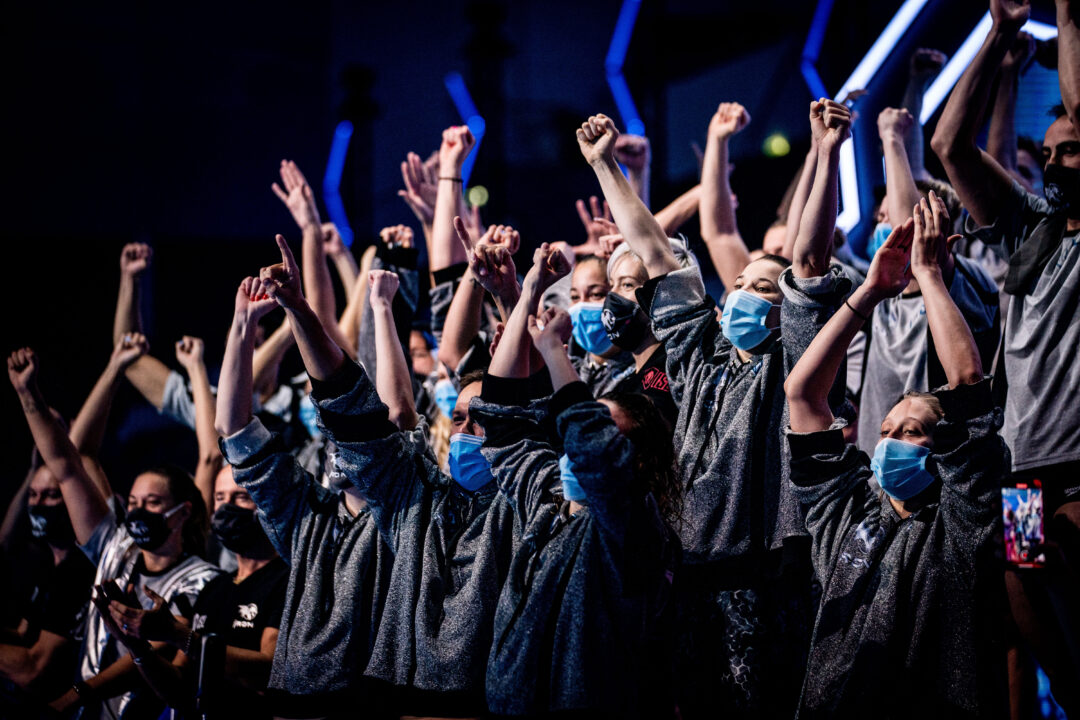 Luka Gabrilo will take over as head coach for Team Iron in the International Swimming League season three. He has been the Israeli National Team head coach since 2017.

His mother, Durdica Bjedov, was the 1968 Olympic champion in the 100 breaststroke and his father was a European Champion in water polo.

“I’m very excited to be joining Team Iron and look forward to applying my skills to help the team improve on last year’s performance,” Gabrilo said according to the ISL press release. ‘’I have been fortunate to have had multiple chances to learn from some of the most appreciated coaches in the world, including my mother, Guennadi Touretski, and David Marsh, and this stands me in good stead for my work in the International Swimming League.

“Ahead of the ISL Draft, our club has some great swimmers potentially already in place, and I look forward to working with the whole team and to be part of such an exciting league.”

Team Iron general manager Dorina Szekeres said, “His character and work ethic make him a great fit for us, and we believe he is an excellent leader and strategist – exactly what a head coaching position in the ISL requires.”

In ISL season two, Team Iron finished 6th out of 8 teams in the semifinals and missed making the final.

The press release also explained that each ISL team can keep 15 members of their season two team through the first-ever ISL draft, plus one more member based on an online fan vote.

Katinka Hosszu, Ranomi Kromowidjojo, Kristóf Milák and Emre Sakci are some of the confirmed names who will remain with Team Iron if they are chosen.