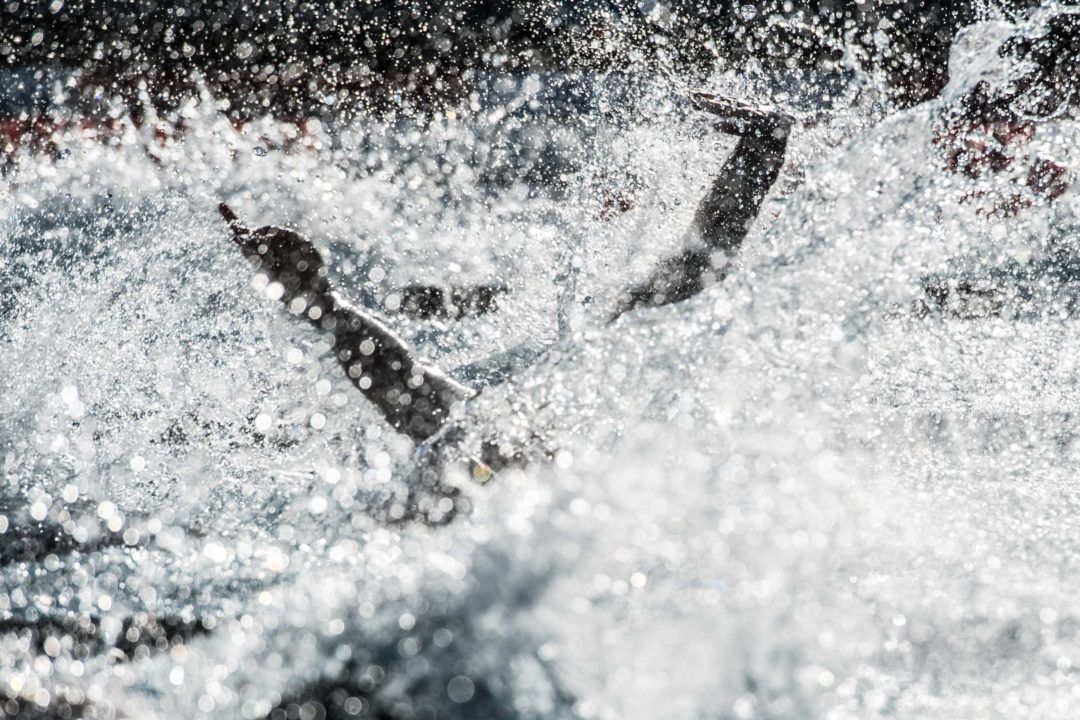 The group of eight outstanding individuals and organizations will be inducted at the annual ceremony to be held on Friday evening, September 23rd, 2016, at the Hyatt Regency Hotel in downtown Atlanta, GA, in conjunction with the 2016 United States Aquatic Sports XXXVII Convention. Stock photo via Mike Lewis/Ola Vista Photography

FORT LAUDERDALE – The International Masters Swimming Hall of Fame (IMSHOF) is proud to announce the 2016 class of inductees. The group of eight outstanding individuals and organizations will be inducted at the annual ceremony to be held on Friday evening, September 23rd, 2016, at the Hyatt Regency Hotel in downtown Atlanta, GA, in conjunction with the 2016 United States Aquatic Sports XXXVII Convention.

The prestigious IMSHOF class of 2016 includes four swimmers, one diver, one synchronized swimmer, one contributor and one water polo club, from three different countries: the USA, Australia, and Japan. For more details and event information, contact Meg Keller-Marvin at [email protected]

Since 1986, Margaret has been in the Top Ten for a total of 23 times. She has set 14 long course and 20 short course FINA Masters World Records, mostly in the freestyle and individual medley. She has competed in 4 FINA World Championships since 1990 winning 10 gold, 5 silver and 3 bronze medals.

Joanne has competed in Masters Swimming since 1981 and has been in the Top Ten for 35 years. She has set 26 FINA Masters World Records, 12 long course and 14 short course meters all in the breaststroke.

Nicolas first appeared on the Masters Top 10 in 1993 and has been listed there for a total of 16 years since then. As a versatile swimmer, he has set 25 FINA Masters World Records, 13 long course meters and 12 short course meters in the freestyle, breaststroke, butterfly and I.M.

Thomas began competing in 1997, in the 70 – 74 age group and has been ranked in the Top Ten for 19 continuous years. He has set 27 FINA Masters World Records, 14 long course meters and 13 short course meters in the butterfly, breaststroke and I.M. Thomas had a big run in 2015 breaking 9 world records in his new age group (90-95).

Leadel Bean began synchro masters in 1995 in the 30 – 34 age category. She has competed in 9 FINA World Masters Championships, winning 12 gold, 6 silver and 4 bronze medals in her age groups.

Now diving at the age of 72, Richard Blough dominated his age groups in US masters diving competitions as he has aged up and has won 19 gold medals in international competitions off the 1 and 3 meter springboards and 10 meter platform.

The Olympic Club is the oldest Athletic Club in the United States of America, founded in 1860. It is fielded Masters Water Polo teams since 1988, when the first US Water Polo sanctioned Mas- ters Tournament were held. The Club made its International water polo debut at the FINA World Masters Championships in 1996 at Sheffield, England, where it won the 30+ Gold Medal and has participated in every tFINA Masters World Championships since, winning numerous gold medals.